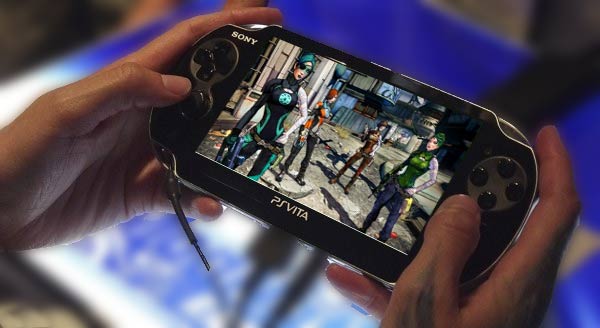 Gaming giant Sony has announced that its gaming service PlayStation Now will can be accessed on PlayStation Vita with the PlayStation TV. Sony has also added five new titles to PlayStation Now that includes God of War III, Dynasty Warriors 8, Bomberman Ultra and The Last Guy and has taken the number past 125 titles. 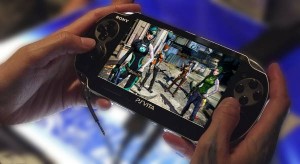 Director of Marketing, James Martin mentioned on his PlayStation blog, “We’ve also expanded the list of PS Now enabled devices to include many of the latest models of 2015 Sony TVs.” Sony has also pointed out towards the 7 day free trial for new users. The gamers in the US will have to pay $19.9 to access for a month to the Sony’s PlayStation 3.
If the gamers wish to sign up for more than that, then a $44.9 subscription offers three months of access to the PS3 library. Earlier reports say that Sony launched the PlayStation Vue online TV service at a subscription of $50 per month.
The TV service is Web and cloud based and allows the users to access live TV as well as on-demand video services that has been in test mode since November 2014. Sony has joined many of the new competitors in online video services with one of the largest packages of channels.