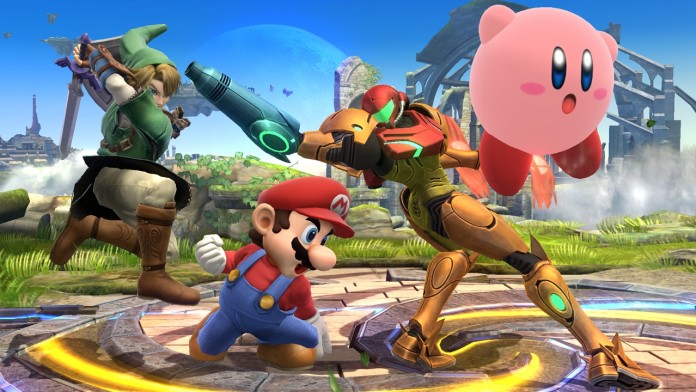 Game giant Nintendo had earlier announced that some modes will be added after launch. The announcement was made just before the Super Smash Bros. was released. And now eight months later the gamers can finally create tournaments. 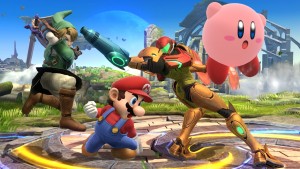 The new update is available for free but Nintendo is also releasing another set of Mii Fighter costumes for people who are looking give a good outfit for the custom characters. The gamers can also get their hands on two new stages which is available for purchase. The Hyrule Castle and the Peach’s Castle are from the original Super Smash Bros and are priced at $1.99 each per platform or $2.99 for a Wii U and 3DS bundle.