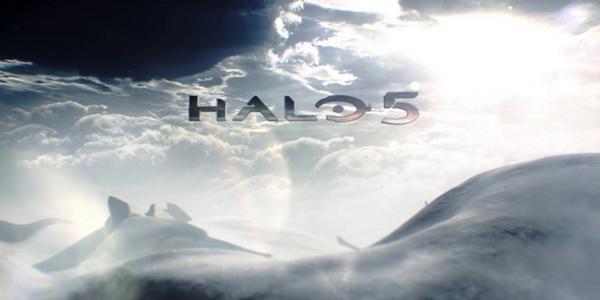 Gaming giant Microsoft has launched the Halo 5 bundle which will be available in the market from September 15, 2015. The new bundle will allow the gamers to test their skills while playing the Federation Internationale de Football Association 16. With the recent launch, Microsoft is trying to woo players of Sony’s PlayStation 4 and are encouraging the Xbox 360 players to upgrade. 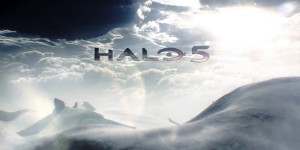 About $5.5 million was raised on Kickstarter for the action adventure game ‘Bloodstained: Ritual of the Night’ and can be played between Xbox One and Windows 10. The developers are currently working on a new demon hunter character.
In terms of the home entertainment front, Xbox has announced that the live TV recording feature will soon be available on Xbox One. A spokesperson from Microsoft said, the users will be able to record TV if they have an external hard drive. The new console is all set to be launched on October 20 and is currently available for pre-orders.
Microsoft has also unveiled the limited edition of the Xbox with the theme of Halo. It has many games and features 1TB storage. The device can be plugged with any USB port of their Xbox One or Xbox 360 and will cost $109.99.