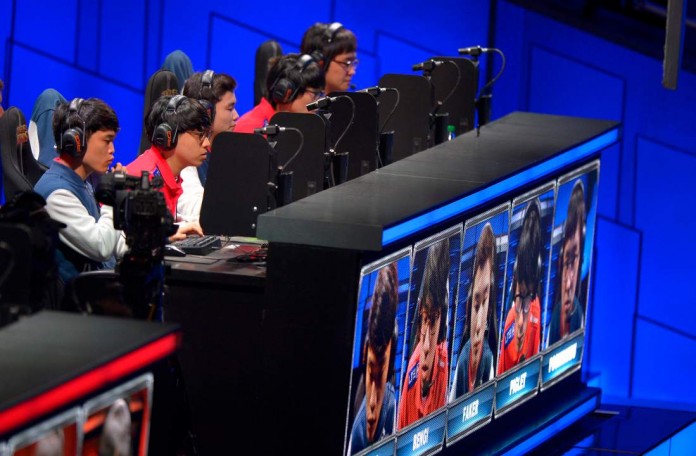 New anti-doping scheme has been launched by a top gaming tournament company. The move has been taken after a player confessed taking performance enhancing drug. 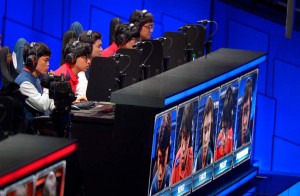 Gamer Kory Friesen  said that he took an ADHD medicine known as Adderall at a tournament  in March. Electronic Sports League pledged that it  would work closely with the World Anti-Doping Agency to create a “fair, feasible and conclusive” policy. One of gaming experts opined that doping was a big problem as competitive gaming also known as eSports is slowly catching popularity.

ESL has claimed that it is the world’s largest  eSports organization and has about six million members. Players often take part in the global tournaments and get a chance to win prizes of up to $500,000. Deputy news editor for Eurogamer website, Tom Phillips said, “A lot of games are about the number of interactions per minute and you need fast reflexes to compete”.

Phillips added that some of the competitions are worth plenty of money and that the gamers might even get fame and sponsorship deals. There are also people that enhance their performance through illegal means. Many gamers have admitted that they take prescription drugs as it helps them to increase concentration and reduces reaction times.