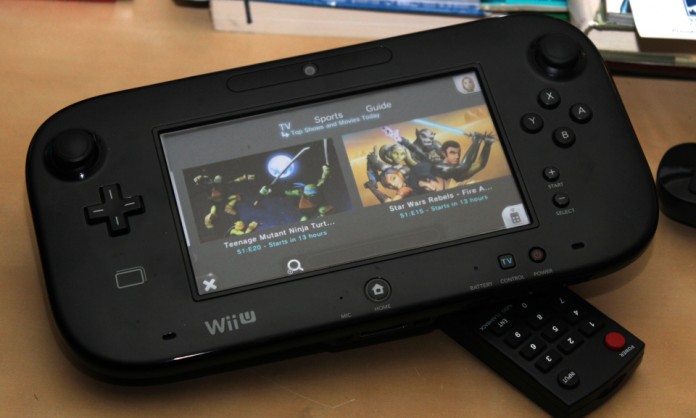 Gaming giant Nintendo’s TVii service for the Wii U is all set to be taken back on August 11, 2015. The TVii service allows the users to interact, watch and find TV content through Wii U Gamepad controller. 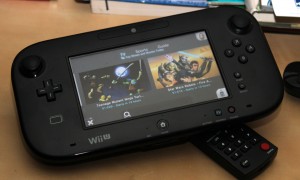 The users interact with the TV content by Gamepad and can also browse the channel guide and comment on the TV shows that you regularly watch. When the users find a program that is worth watching, the IR blaster of the Gamepad sends the signal to the set-up box to change the channel.
An official announcement was made by Nintendo through the Miiverse post which said, “After almost 3 years of finding, watching and engaging with Nintendo TVii, we will be ending the service on 11th August 2015. At the same time, we will be closing the Nintendo TVii Miiverse community.”
For those who are already using the service, you can take advantage of the service only up to August 11, 2015 after which it is just going to become a memory. The company in the post also thanked the users for the engagement in the community and other Nintendo TVii services. The service of the TVii was limited when it was rolled out and targeted just the US, Canada and Japan.