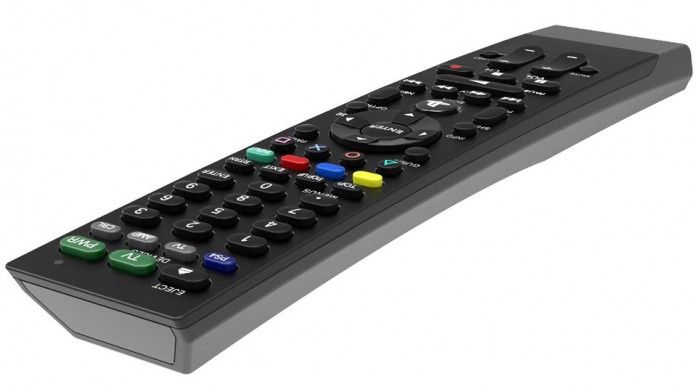 Game giant Sony is all set to launch the much awaited officially licensed remote control for the PlayStation 4. The new remote control will be launched during autumn and will allow the gamers to have easy navigation and media playback. 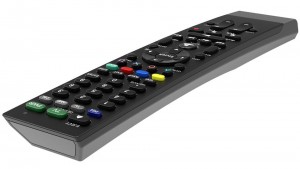 Hardware manufacturing giant PDP has made the remote control for PS4. It is a Bluetooth enabled remote which will go on sale in the US from October 31, 2015 and will be priced at $30. The UK pricing and availability is not known so far. The gamers will be able to control up to four devices including the PS4, TV , audio receiver and set top box.
The device will also have specific buttons for PS4, Home and Power. The new remote by Sony will be the first officially endorsed by Sony. However, unofficial controllers are currently available. Sony has produced its own media the Blueray disc remote for the PS3 which is also compatible with Sony Amplifiers.
PlayStation 4 has been the favourite of the gamers since it was launched in 2013. This is the reason why the rival Xbox One has not been able to match the sales volume of PS4. The company has not officially announced about the release date but it is already listed on Amazon for $30.
Photo Credits: AOL