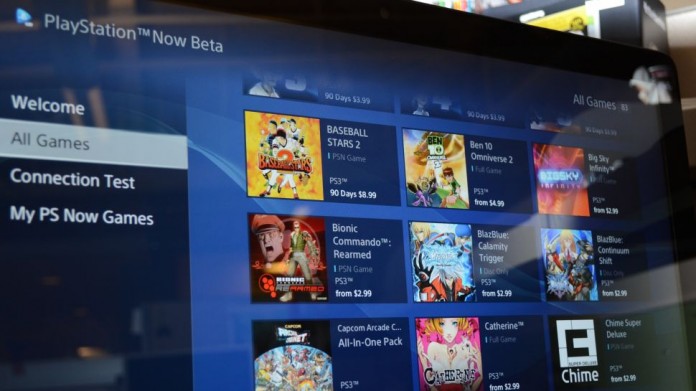 Gaming giant Sony has launched the open beta version of its PlayStation Now gaming streaming service in the UK. The platform was so far available for the gamers in UK and is now available for the UK gamers too.

The PS Now gamers can now play PS3 games on the cloud with the help of certain internet connected Sony devices including the PS4, PS3,  and select Bravia TVs  and Blu-ray players. So the gamers need to play the games on one of the above devices along with a DualShock 4 or 4 controller  and a broadband  internet connection with at least 5 Mbps download speed.

The best part is that the gamers can now play a host of some of the classic games including ‘The Last of Us’, ‘God of War: Ascension’, ‘BioShock Infinite’ and ‘Final Fantacy XIII’. Sony said, “PS Now will put epic adventures, iconic characters and incredible PS3 games at the players’ fingertips, allowing them to play immediately without needing to wait for downloads, updates or installs – or make a trip to the shops”.

The gamers can  avail  the games at prices ranging between £2.99 to £7.99. The rental time will range from 48 hours to 30 days.
Photo Credits:techradar