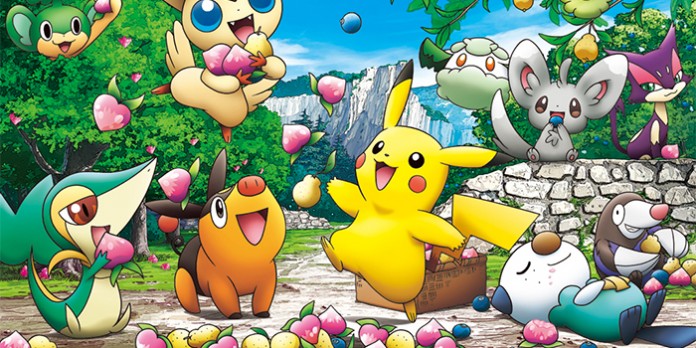 The Pokemon Shuffle is now all set to be launched on mobile devices. The news was announced by the Pokemon Company. Game by Nintendo 3DS is free to play and was released in February 2015. The game challenges the players to complete the level based match three games while making efforts to capture Pokemon. 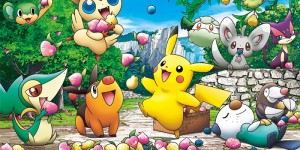 The player has to select a team of Pokemon from the players who have already captured, while talking in to account the type including the strength and weaknesses of the Pokemon that they are about to face in the battle. The gamers at every stage will have a limited number of moves to pin down the wild Pokemon.

With every match the health of Pokemon will drain a bit. The player needs to quickly complete the level so that the chances of capturing Pokemon becomes better when the level is complete. If the gamer is not able to capture Pokemon the gamers can play the level again for another chance.

The level is increase as they are used in combat with certain Mega Evolutions and gives the gamers a better chance to defeat. There are also standard levels and the Nintendo 3DS game offers the limited time Pokemon and events that is assumed to be available in the upcoming mobile version.