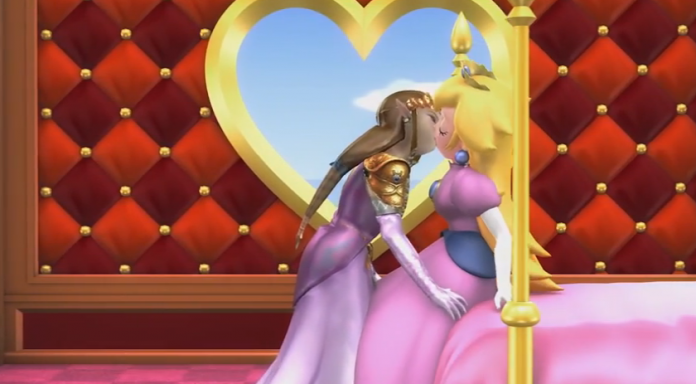 Japanese gaming giant Nintendo has in the past given the gamers a chance to fly planes, save fairy princess and slay dragons. But now for the first time the gamers will get a chance to strike up same gender love stories. 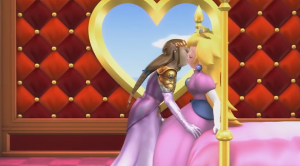 A spokesperson from Nintendo said, “We can confirm that Fire Emblem Fates for Nintendo 3DS, which launches in Japan on June 25, 2015, and is coming to the US and Europe in 2016, includes the possibility for a same-sex marriage to take place between the main character created by the gamer and another character in the game”. The spokesperson added that the game will be available in two versions, the Brighton edition and the Conquest Edition.

The Conquest edition has a make character that meets another male with whom he bonds on the battlefield. Likewise a female character will bond with another female character in the Brighton Edition. Here both the characters will be able to marry their same gender love. A third edition of the game will be available to the gamers in which both male and female relationships can be possible together.

While concluding the spokesman added that the gameplay experiences would reflect the diversity of the communities in which they operate.