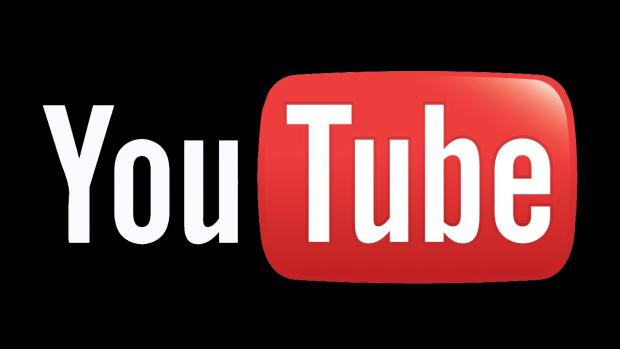 Video streaming site YouTube is all set to launch a new site that will be exclusively meant for gaming videos. The new site will e called as the YouTube Gaming . The website will be competing against the other existing sites including Steam Broadcasting and Twitch. 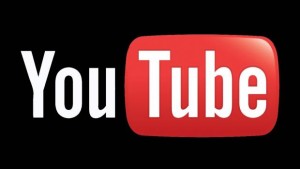 Twitch is a site by Amazon and allows the gamers to watch and interact with the other gamers playing games and Steam Broadcasting is a less popular site and is meant for the PC gamers. The YouTube Gaming is all set to be launched as a service in the US and the UK markets. It is expected to be a one stop shop for the users to find game videos, live streams and internet personalities.

Product manager for YouTube Gaming Alan Joyce said, “We’ll launch an improved live experience that makes it simpler to broadcast your gameplay to YouTube”. Joyce added that some of the top features of the site includes converting the user’s stream automatically in to a YouTube Video.

The system will be designed so that the users will not have to schedule a live event before time. The product manager added that they are also making a single link so that it can be shared for all the streams.