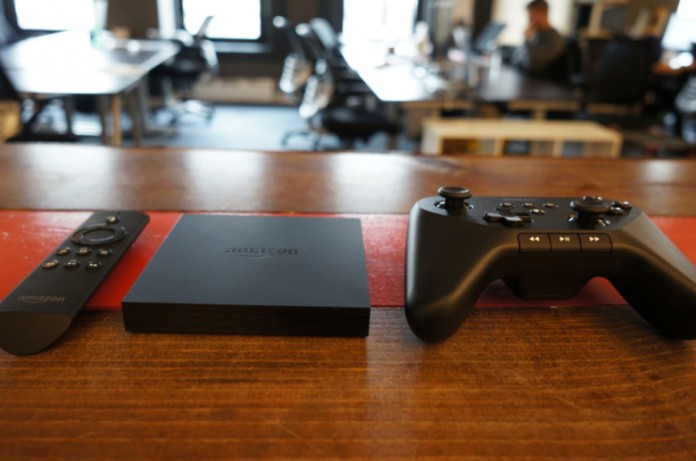 Earlier reports had claimed that e-commerce giant Amazon is eyeing the gaming industry. Now it seems like the company is slowly moving towards its goal to make the coolest and the most ambitious game. Amazon recently announced that it is hiring new developers for the company to work on the most ‘ambitious new PC game’ with the help of the latest technology. 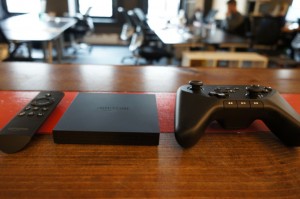 The official job posting of Amazon reads, “We believe that games have just scratched the surface in their power to unite players and will produce some of the future’s most influential voices in media and art.” Senior designer at Amazon Kim Swift said, “Our team in Seattle has worked on a lot of great titles including Portal, Left for Dead, Half Life 2, Dota 2, World of Warcraft, Halo, Infamous, Shadows of Mordor, and many others.”

Swift added that they want to hire people who are driven to make the best games in the industry and are also looking forward to take interesting risks and inventions. The advertisement from Amazon has also mentioned that other properties will play a major role in the development of their games.

The development will also include cloud network known as the Amazon Web Services and Twitch.tv. The TV service was purchased by Amazon for nearly $1BN in 2014.