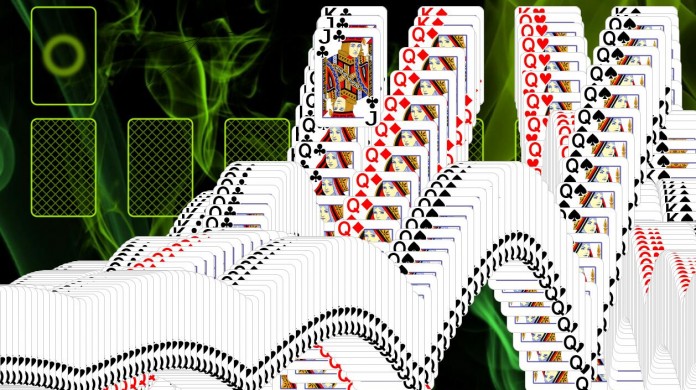 US based software giant Microsoft is celebrating 25 glorious years of its game Solitaire. To mark the day, Microsoft is planning an online tournament in June 2015. The gamers will be free to test their abilities in any of the games including Free Cell, Klondike or Spider against the rest of the internet. 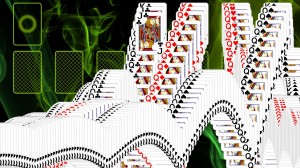 The deep details of the contest are still not clear. The original Solitaire game started off in 1990 with Windows 3.0 and since then it has been 25 years and  the office people must have spent about thousands or about millions of hours  playing the addictive card game on Windows that comes as an in-built game.

Solitaire has been popular among the Windows users, but Microsoft decided to take away  the game from its Windows 8 and 8.1. The gamers of these Windows had to actively seek and download the Solitaire game  from the Windows Store.