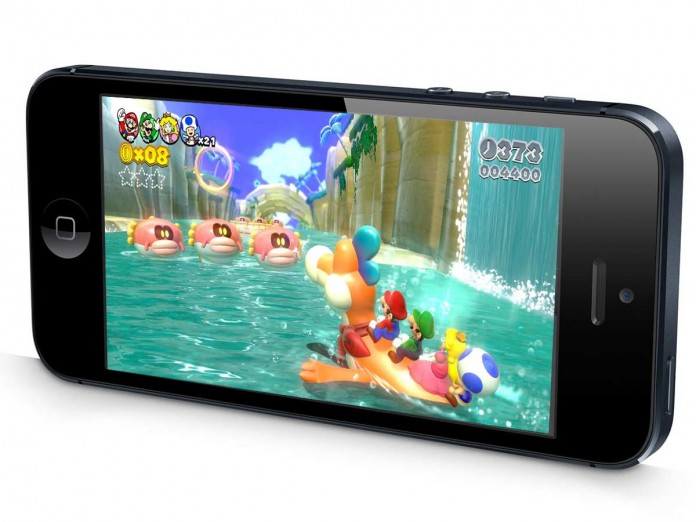 Game giant Nintendo is all set to release five games for mobile by 2017. The first of the set is expected to be launched by the end of the year 2015. Nintendo announced a partnership with game publisher DeNA in March 2015. 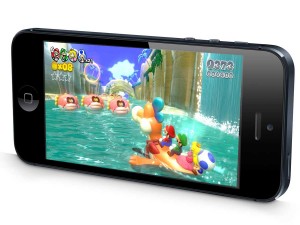 Iwata said, “We are going to carefully select appropriate IP and titles for our smart device deployment.” The CEO added that quality will be the priority and that even the highly popular IP the odds of success are low if the consumers cannot appreciate the quality of a game. Iwata and Nintendo showed their commitment to the smart device business.

The CEO stressed that they aim to make each and every title a hit and will operate one of them for a significant amount of time after it is released.