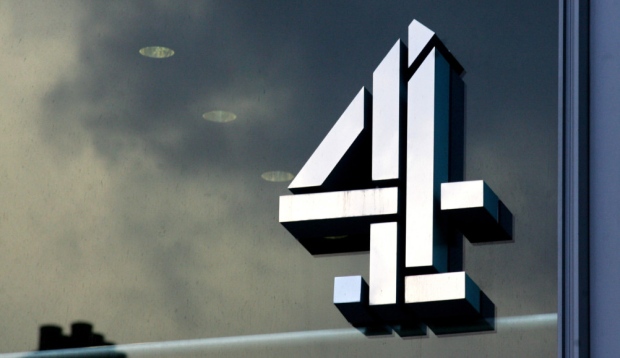 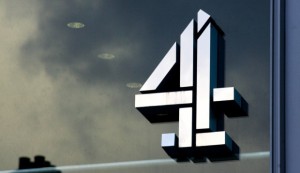 The broadcaster has come up with All 4 Games which is a division that will join hands with the game developers. The new division will offer cross promotion and consultancy of the titles in return of shares of the revenues that are generated. The new division will be operated from C4’s Glasgow offices and will be headed by the Games commissioning editor Colin Macdonald.

Four new roles will be created beneath Macdonald. The commissioning editor will be reporting to the head of All 4, Richard Davidson Houston for editorial strategy while Sarah Rose will be responsible as the director of commercial and business development for commercial plans. At present the C4 funds its own mobile games. The Crash Labs developed the Snowman and Snowdog game while Big Bits the Hollyoaks will expand the broadcaster’s ambition in space.

Channel 4 has adopted a revenue share model to launch the division and has not ruled out the possibility of making Growth Fund Style investment for future.