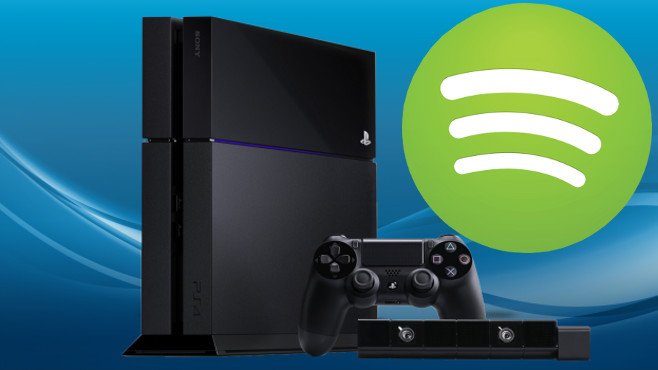 Commercial music streaming service Spotify is all set to be launched on the PlayStation Music. The announcement was made by Sony on March 30, 2015 and will be available on PS3s and PS4s across the globe. 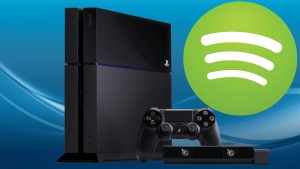 The app will be automatically downloaded when the console will be turned on. For Spotify on other devices, the users need not to pay unless they opt for the ad-free premium edition. This will be similar to the desktop version of Spotify with the playlist and song recommendations.

The makers have designed a new interface for the users who listen to background music as they talk with their friends. The best feature is is when the users are allowed to choose their own sound track. When in the game the music will be replaced with the song of the user’s choice but the dialogues and other noises will remain the same.

Another trick for the users is holding the PlayStation button on the Dual Shock 4 controller and bring up mini music menu which allows you to change the song without quitting the game. The PlayStation app can also be controlled through Spotify Connect feature on the Android app by selecting and fixing the volume. Plans are also being made to bring Spotify on Xperia smartphones and tablets.