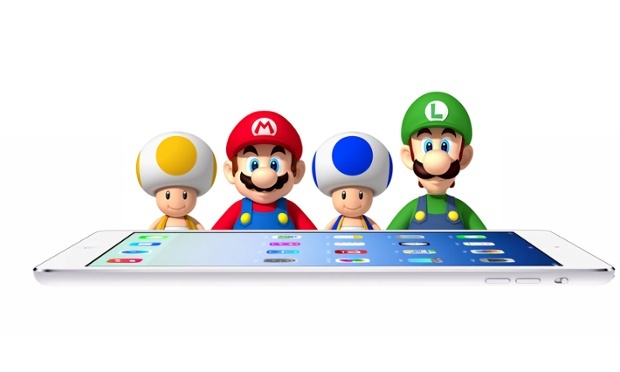 Japan based video game company Nintendo is all set to join hands with Japan based developer DeNa to create new games for smartphones. The company announced that the existing games which are made for platforms like Wii U and 3DS will not be transferred. The good thing is that the company will be fully concentrating on making something unique for the smartphone segment. 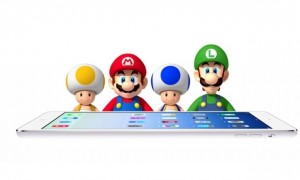 Nintendo’s intellectual property will be eligible for development. The property includes some of the popular game characters including Super Mario, Pokemon and Zelda. The firms also announced plans to launch an online membership service during Autumn 2015 that will provide members access to the accounts across various platforms including PCs and smartphones. The head of games research analysis, Piers Harding Rolls said, “Nintendo’s decision to partner with DeNA is a recognition of the importance of the games app audience to the future of its business”.

The head added that the new alliance can be a good deal and will provide various opportunities for the companies which are no longer leaders in their respective segments. IHS figures revealed that the gaming apps in 2014 were worth $26bn that the consumers spent but the handheld console accounted for just 3%.

Harding -Rolls added that the main challenge would be merging the two cultures of the companies and maintaining the speed of development.