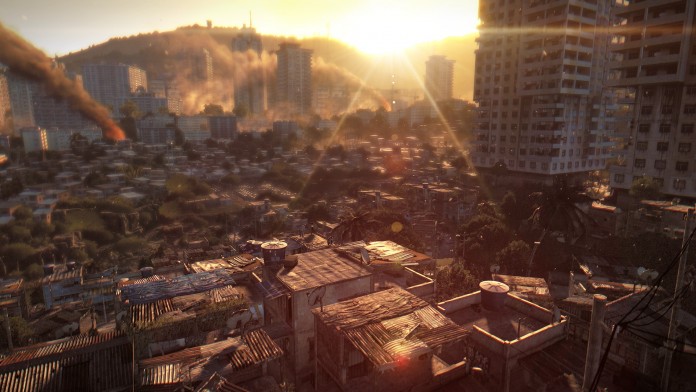 Survivor horror video game Dying Light has become the best selling game in the UK game market. The video game, developed by Techland has left behind The Order: 1886 and Evolve despite its digital versions being released in recent times. 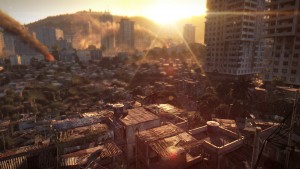 It has been a month since the Zombie game has been released as a digital download. Chart Track, says that the game has performed better than the PlayStation exclusive game The Order: 1886 and the multi-player game Evolve. However, no figures have been released. There were no big releases of great attention in recent times.

It has been brought to notice that the Xbox One version was the best selling one and marked about 51% of the sales. The game stood at number 11 on the individual format charts and the PlayStation 4 version was at number 13. ScreamRide, which is an exclusive game on the Xbox One could not make it to the top 40 and this week the competition is expected to be worse as there will be no new releases except the DmC: Devil May Cry – Definitive Edition.

The only game which has the ability to push back Dying Lights is the Grand Theft Auto V. The game has already stood tall to number two in all charts.