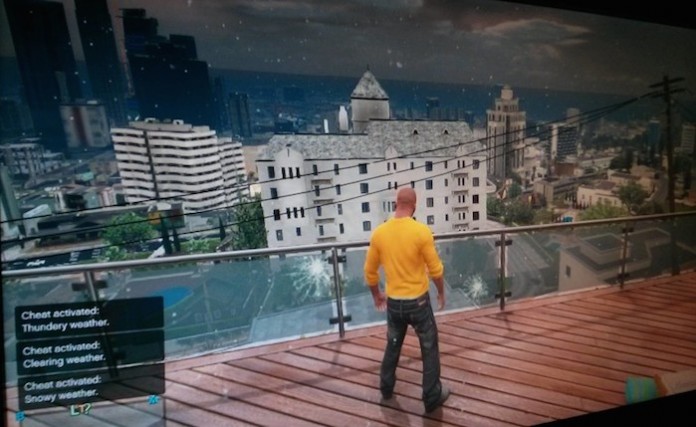 New GTA V cheats for the PS4 and Xbox One. 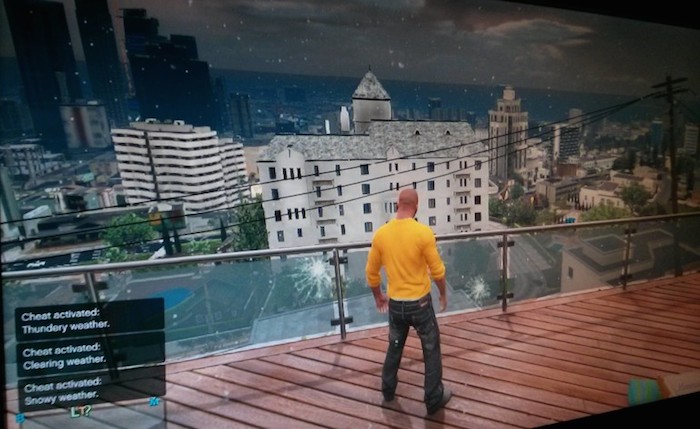 There are a bunch of new features that are added to the remastered version of the game. Of them, the important ones include: First person perspective, better graphics and more detail. There are also new cheat codes that can be accessed through the cell phone, like was the case in GTA IV. We list the cheat codes for you here.

Also, for those who want to spawn a vehicle, you will need to be at a place where there will be enough place for spawning a vehicle. If you are in a house, the vehicle cheat will not work.

The cheat codes are only available in the single player story mode and not on the online game.

Another great feature that is not a part of the original title is the peyote plant, which when consumed, transforms the player into an animal, as part of a hallucination trip.