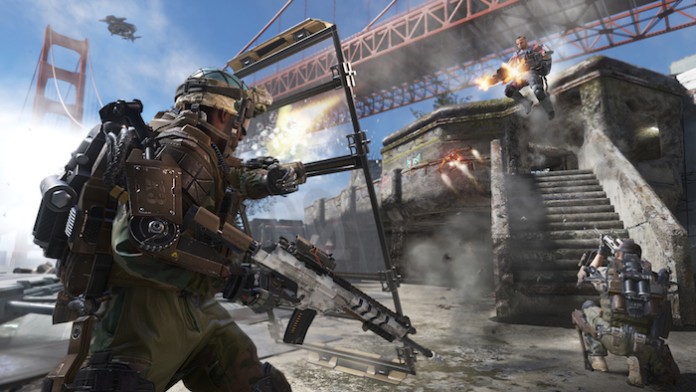 Sledgehammer Games, developer of Call of Duty: Advanced Warfare has released a fix for Xbox 360 and PS3.

Ever since its worldwide release on November 3, 2014, Call of Duty: Advanced Warfare has been plagued with issues. There have been several glitches in the game that have been pointed out by players from around the world. The patch fix that was released by Sledgehammer Games on Sunday, November 23, 2014 has been not been able to fix all the issues that players had with the game. 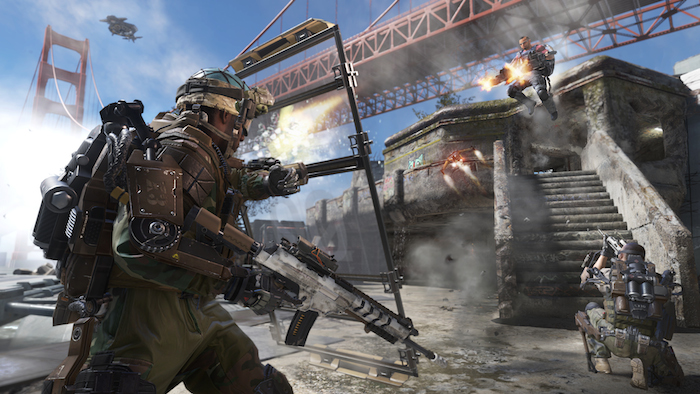 Ever since they received the update, players complained of the screen freezing when they joined or finished their multiplayer game. This was particularly common among PlayStation 3 players. While there are several issues on the last-gen systems – PlayStation 3 and Xbox 360, the PlayStation 4 and Xbox One version of the game have been doing just fine.

The problem where players spawned into spectator mode when they joined a multiplayer match has been fixed with the new update. The update was meant to fix issues like: Ping Bar not updating correctly, Unlocking eSports Rule in a Private Match and unlocking weapon camos.

Oscar-winning Hollywood actor Kevin Spacey features in the game, where he plays the villain Jonathan Irons. Publisher Activision Blizzard enlisted Sledgehammer Games to develop the new Call of Duty title, previous iterations of which had been developed by Infinity Ward and Treyarch.