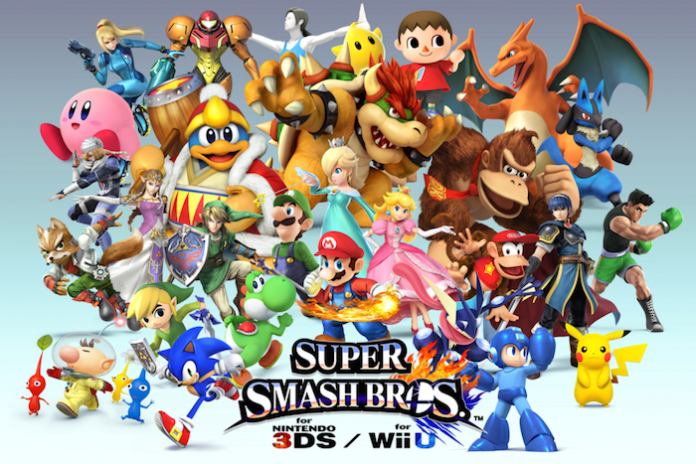 Director of the game says no DLC for Super Smash Bros.

The director of Super Smash Bros., Masahiro Sakurai said that there will be no DLC for the 3DS and Wii U versions of the game. In an interview with VideoGamer, Sakurai said that he does not want players to feel that they cut content from the main game so that they could make more money later through DLCs. 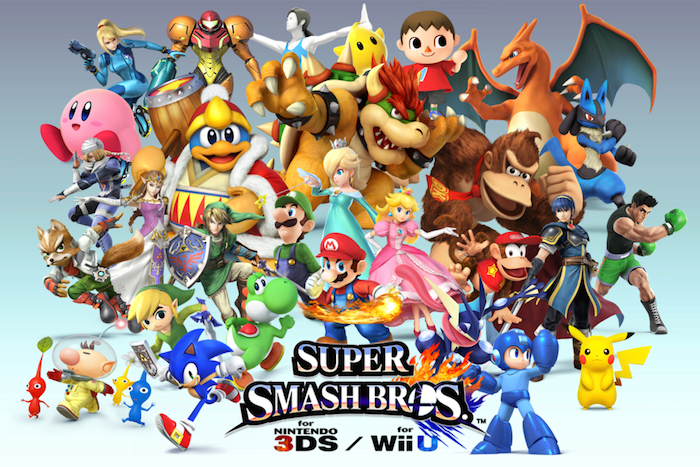 There are currently 51 characters that are part of the roster and the director believes that adding more fighters would be very strenuous on the development team. This decision was made after the whole team decided that it could be met with criticism like the content should have been there right from the start.

Adding more content would require the involvement of more people and this would raise the cost. However, gamers would not justify the cost. The current roster includes characters tat are based on Nintendo executives like Satoru Iwata and Reggie Fils-Aime along with the legendary Shigeru Miyamoto.

The company had earlier announced that it would be giving away the Mewtwo character to those who register both 3DS and Wii U. No other DLC plan has been announced by the company. Super Smash Bros. will release for Wii U on November 21, 2014. The 3DS version of the game was released in Japan on September 13, 2014.