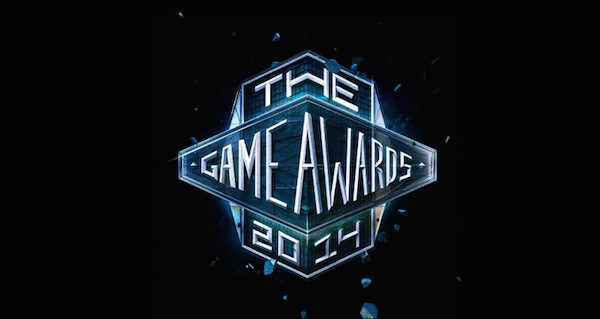 There is good news for all those who are creating beautiful games that have people hooked on for hours and hours. There is a new award ceremony, The Game Awards 2014, that is announced for December 5, 2014. The award ceremony will take place in Las Vegas, a day before Sony PlayStation Experience Community event that will also be held in Las Vegas.

This is no ordinary award ceremony as it has the backing of several console companies like Sony, Microsoft and Nintendo, along with third party publishers like Ubisoft, Electronic Arts, Warner Bros. and Rockstar Games. For fans in LA that want to attend this show, they can head over to Ticketmaster and book their tickets for $45.

The sales of tickets will begin from tomorrow, November 11, 2014, but for fans can also book their tickets today by using a special promo code “JAMESONLOCKE” (without the quotes). This is in reference to the recently released game Halo 5: Guardians.

However, for those who can’t make it to the event, can watch the whole show on their consoles as it will be streamed live on the PlayStation Network, Xbox Live and PC. The organizers are promising “World premiere announcements, musical performances and other surprises.”

According to a story that was published on Variety.com, the advisory board will consist of executives from PlayStation, Konami, Nintendo, Warner Bros., Rockstar Games, Valve and Ubisoft.