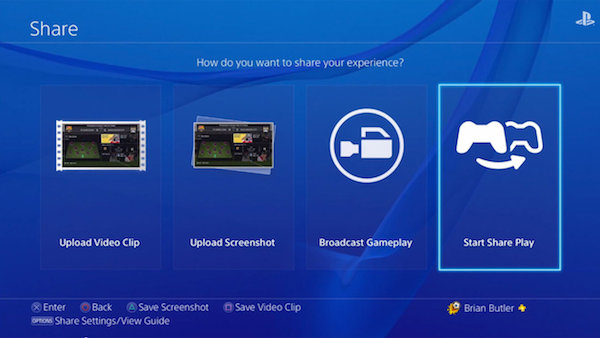 There are about 14 PS4 games that block Share Play.

A report published on gaming website Eurogamer states that there are more than a dozen gaming titles that block off the Share Play feature in the PlayStation 4. Activision latest release Call of Duty: Advanced Warfare is one of the titles that is blocking off the new feature that on the Sony console.

Share Play is a new feature introduced by Sony that allows 2 PS4 owners to play a single game copy by transferring data over the internet. This way, players can share game titles and play multiples games while saving costs. The feature was introduced in the recently released PS4 2.0 update.

While Share Play sessions are limited to a time of 60 minutes, the host can reset the session, which will result in the Share Play session getting renewed. This way, players can play games for long hours without even owning the disk. At the time of its launch, Sony had said that this feature will be compatible with all the titles that exist on the PlayStation 4, but later clarified that developers had the right to disable this option if it pleases them.

According to the report on Eurogamer, these are the 14 titles that have blocked the Share Play option.