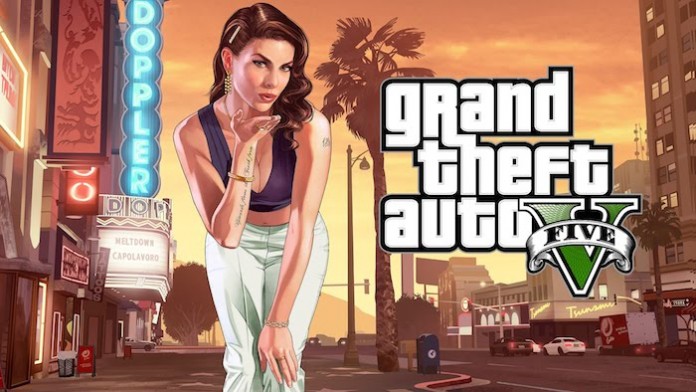 The Xbox One and PS4 version of GTA V to have first-person perspective.

GTA V is going to release for current-gen consoles – Xbox One and PlayStation 4 – on November 18, 2014 and the game will get an exciting new feature that was not part of it when it released last year for the PlayStation 3 and Xbox 360. Rockstar Games animation director, Rob Nelson has confirmed that GTA V will have a first-person perspective when it launches this month. 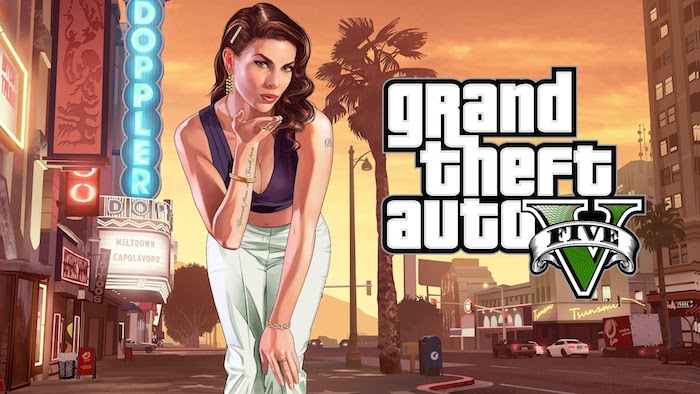 Last month, a mistaken post on Rockstar Games official website stated that first-person mode will be added to the game, but the piece was quickly deleted. Unfortunately for Rockstar, the surprise could not be kept as a Reddit user posted a Google cache version of the page.

In an interview with IGN, Neslon explained that he wanted gamers to experience something they haven’t before. He also said that the team had been trying to create the first-person mode for a while, but were never able to bring it out the way they have on the PS4 and Xbox One.

The biggest problem with creating first-person perspective was adapting the whole game through the eyes of the player. Smaller details like people chattering and facial expressions took up a significant portion of the time. The feature would apply to player while they are on foot as well as in a car.

When it released in 2013, GTA V was the most awaited game of the year along with holding the record for the most expensive game ever made. The game was made at a staggering budget of $250 million. The PC version of GTA V is delayed and will release on January 27, 2015.