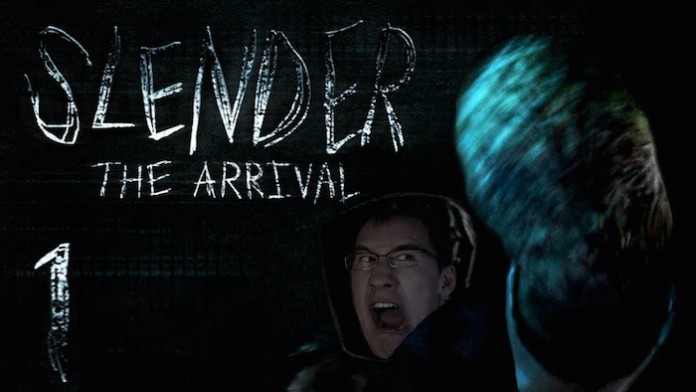 Halloween is here and PS4 and Xbox One to horror game Slender: The Arrival.

Game publisher Midnight City has confirmed the news of Slender: The Arrival for the PlayStation 4 and Xbox One. The horror game is just another addition to the long list of spooky games that have made their debut on the consoles. The news was first broken as the European ratings board listing featured the two titles. 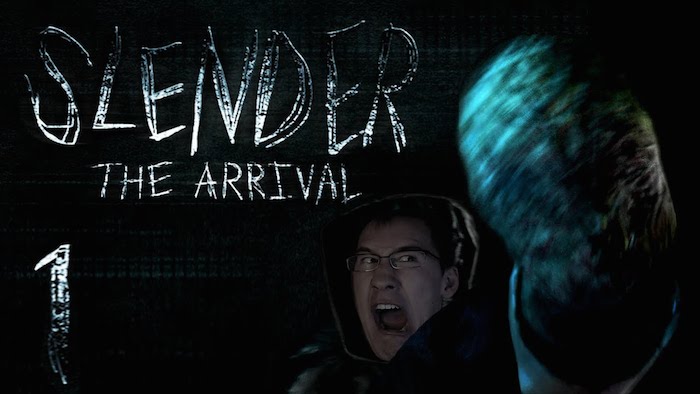 The release date is still to be decided, but the good news is that there will be a game for sure. The rating board also suggested that the game may come out for the Wii U, but Midnight City issued a statement where it said, “still evaluating the title for a port to Wii U and cannot confirm [it] at this time.”

Slender: The Arrival was initially released for PC last year and after the massive response it received, Midnight City decided to publish the games for the last-gen consoles Xbox 360 and PlayStation 3 last month. The game received a great response on the two consoles as well and in total, the game has sold over 100,000 copies worldwide.

This growing popularity of The Arrival has lead to the publisher release the game for the current-gen consoles as well. Slender: The Arrival is an indie horror game that follows the life of fictitious Slender Man.