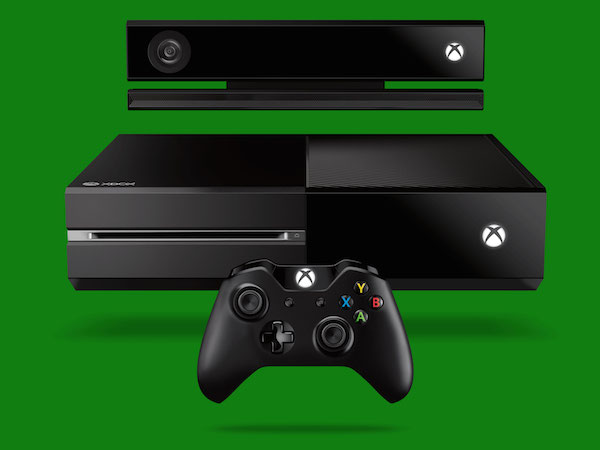 Owing to the holiday season, Xbox One will be $50 cheaper in the US.

In case any of you were planning on buying an Xbox One sometime soon, you may want to wait a little while. Microsoft has announced that the Xbox One will be sold at a discount of $50. The discount will be applicable on all Xbox One consoles from November 2, 2014. The limited period-offer will be valid from November 2 to January 3, 2015 in the United States.

Prior to the news, there were rumors that were circulating of a possible price cut in Microsoft’s current-gen console. Soon after the announcement, Microsoft made another one that clarified that the discount will be available to customers only in the US and will not extend to UK or Canada.

In the statement, Microsoft said, “Decisions about promotional and pricing strategies are made at a local level and based on market context. We have nothing more to announce at this time.”

With this $50 slash, Xbox can now compete with its biggest rival PlayStation 4, that sells for $400. A Kinect-free Xbox One console will now be sold at $350 and with the Kinect, the price will become $450. Xbox and PlayStation have always been competing for a market share, with the latter usually coming out on top.

In July 2014, Sony had announced that it had sold 10 million PlayStation 4s since its introduction in November 2013. Microsoft has cleverly used the busiest market season to gain a point over its rival.