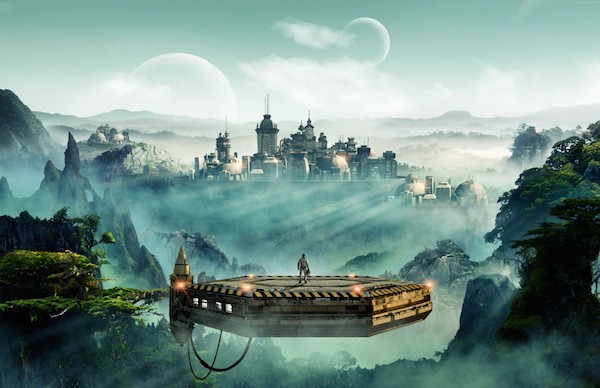 For those who pre-purchased Civilization: Beyond Earth, you can play Civilization V till the other comes out.

That’s about 72 hours to play the game. This might not be enough to play the game, but it is a good way to pass time till Beyond Earth releases. For those who have pre-purchased Beyond Earth, you can begin preloading the game. So that way, when it is unlocked on Friday, October 24, 2014, you will be able to play it instantly.

Beyond Earth is still up for pre-ordering till Friday. Users who order it before October 24, 2014 will get the free Exoplanets Map Pack that will consist of 6 bonus custom maps.

Civilization: Beyond Earth will require users to have 8 GB of free hard disk space. Another, rather obvious, prerequisite would be that a user should have purchased the game if they want to download it.

Civilization is a turn-based strategy video game series that is developed by Firaxis Games and published by 2K Games. Then plot involves users to build a civilization from prehistory right up to the near future.

Civilization: Beyond Earth takes things to the next level as the game is set in outer space.