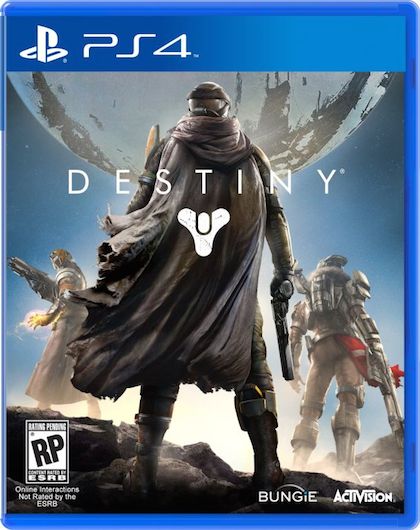 The console battle is won this month by Sony as PlayStation 4 sells more than Xbox One.

The sales of the Sony PlayStation 4 have been much more than that of Microsoft’s Xbox One. In the long-running console battle, Sony has emerged victorious once again. Microsoft failed to outsell its competitor even though it offered users a free game with every console bought. The news came in as the NPD Group released sales numbers for the consoles for September.

In other news, Destiny was the most played game on the PlayStation 4 by a long margin. Industry analysts had predicted Xbox One would come out on top, owing to their free game promotion, but that did not happen.

Sony has consistently outsold its consoles in the US in the past. The PlayStation 3 had outsold the Xbox 360 when they both launched in 2009. The top selling game in September was Destiny and the title sold more on the Xbox One than the PlayStation 4. However, this number does not account for the number of Destiny PS4 bundles.

According to NPD, Destiny is the largest selling game in terms of physical copies sold. Claiming the number 2 spot is the American Football simulation game Madden NFL 15. A late September launch saw FIFA 15 take the third spot, but the numbers will go up in the coming months. Nintendo’s Super Smash Bros. for the 3DS is at number 4.