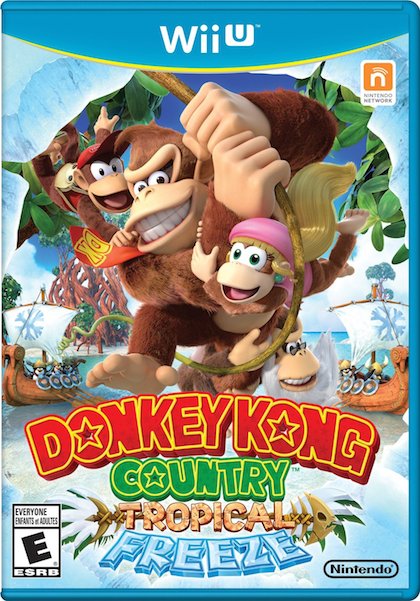 Donkey Kong is one of Nintendo’s most popular franchise. Born in 1981, the video game series has grown multifold in the last 30 years. The famous Mario character was first featured in the original Donkey Kong game. The Gorilla uses barrels as a weapon, which is the hallmark of the character. He also uses furniture and vehicles to bring down its opponents.