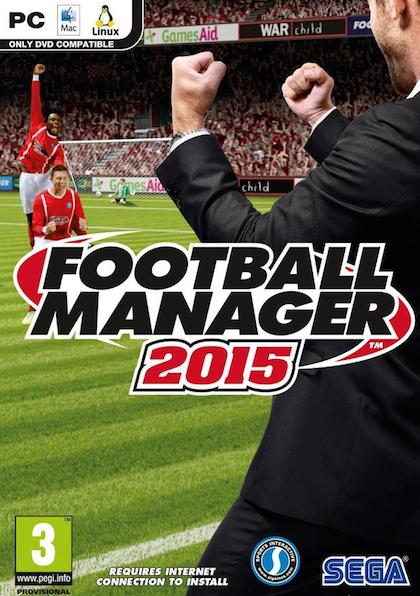 Immensely popular Football Manager 2015 to release on November 7, 2014 for Mac and PC.

The latest edition of the popular series Football Manager is back and is set to release on November 7, 2014. The game will be out for Windows, Mac and Linux. It can either be bought from retail stores or downloaded via the Steam client, as was the case with previous editions of the game. Developer Sports Interactive is introducing a number of new features along with an overhaul of the interface. The game is published by Sega.

One of the biggest changes in the new edition of Football Manager is the option to choose what kind of manager you want to be- A Tactical manager or a Tracksuit manager. A tactical manager stays away from the training ground and focusses more on the tactical aspect of the game. On the other hand, a tracksuit manager is actively involved with the players on the training ground. Players will also have the choice of a mix of the two kind of managers.

Some of the other important new features include:

Football Manager is a sports management simulation game by Sports Interactive. It is also the most popular game series in the history of PC gaming.