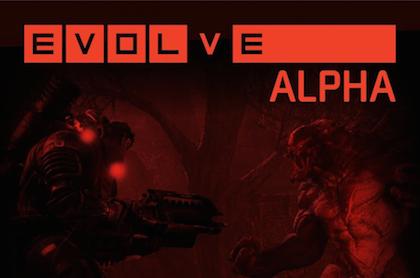 The Big Alpha test of Evolve to begin on October 30, 2014 worldwide.

Developers of “Evolve”, 2K and Turtle Rock Studios announced today an alpha test of the game will commence on October 30, 2014 worldwide. The test will run from October 30 to November 2, 2014. The test is being dubbed as the ‘Big Alpha’ and it will be available on the Xbox One. A limited alpha test of the game will also be available on the Playstation 4 and PC a day later, on October 31, 2014.

Xbox One users who are interested in taking part in the ‘Big Alpha’ test, can register by clicking here. For PC an PlayStation 4 users, information is available on Evolve’s website.

“Evolve” will be launched on February 10, 2015 and the developers are doing all they can to make sure they deliver the best game to players, one without any glitches and bugs. The Big Alpha test of Evolve is only one of the many tests that the game will undergo before it is officially launched in 2015.

Turtle Rock Studios has said that the game will be tested again in open beta in January 2015 exclusively for Xbox One users. Those who have pre-ordered the game from retailers, or those who will pre-order it in the coming weeks, will be guaranteed an alpha test on the platform of their choice.

Along with getting a free ticket to an alpha test, players who pre-order the game will get Evolve’s Monster Expansion Pack, where they will get a 4th playable monster for free, when the game launches.