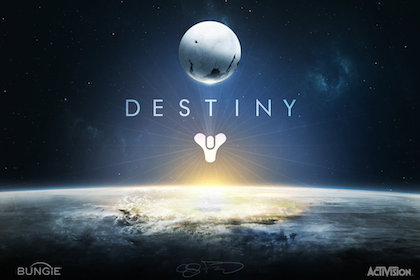 The Destiny servers went offline for maintenance on Tuesday, October 7, 2014.

The hit-game Destiny’s servers went offline for a few hours as developer, Bungie, carries out some maintenance work on the server. The servers went down on October 7, 2014 at 7 am PDT. In a statement released yesterday, publisher Activision had announced that the maintenance work would be carried out and that Bungie would be working on backend technology that would improve player connectivity in the Destiny world.\

Destiny was launched on September 9, 2014 where is set a record for the most expensive game ever made. The game launched for the PlayStation 3, Xbox 360, PlayStation 4 and Xbox One. The developers of the game are expected to constantly provide updates for Destiny as time moves on.

In a statement issued last week, Activision said, “The Destiny community is vital to the process of growing this universe.”