Threshold Entertainment will be producing a Tetris live-action movie.

An adaptation to the popular video game ‘Tetris” is in the works currently. In an interview with The Wall Street Journal, CEO of Threshold Entertainment, Larry Kasanoff said that they are currently working on a Tetris live-action movie. He said, “This isn’t a movie with a bunch of lines running around the page. We’re not giving feet to the geometric shapes.” 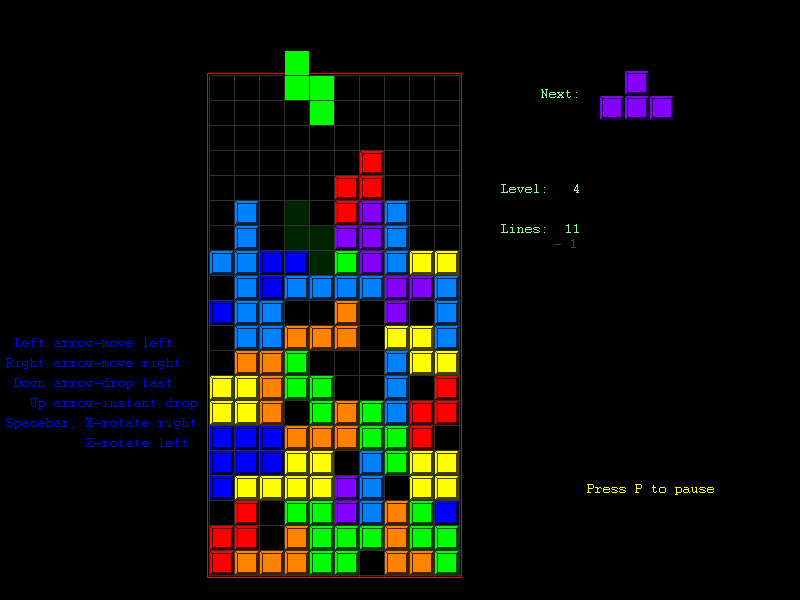 Threshold Entertainment will be partnering with the Tetris Company to produce this “sci-fi epic”. While there are no stars or directors attached to the film yet, the news is that there is indeed a script ready to be made into a movie.

Previously, Threshold had brought the ‘Mortal Kombat’ game series to the silver screen. After the commercial success with the first movie, they made the sequel ‘Mortal Kombat: Annihilation’. With Tetris, they are basically trying to capitalize on the brand’s popularity among gamers and non-gamers.

Talking a little about the script, Kasanoff said, “What you [will] see in ‘Tetris’ is the teeny tip of an iceberg that has intergalactic significance.”

The game Tetris was first introduced to the world in June 1984 by Soviet game-developer Alexey Pajitnov. Soon after it was launched, its popularity sky-rocketed and in 1989, it came bundled with Nintendo’s portable gaming system, GameBoy. Tetris is a puzzle solving game that requires players to group similar color/shape tiles that fall from the top.