Just 2 days after publishing the world’s most expensive video game, game developer and publisher Activision has announced that it will be launching a new video game called ‘The Voice’. Like its name suggests, the video game will be based on the reality show with the same title and will be released on October 21, 2014. The game will come out on last-gen consoles PlayStation 3, Xbox 360, Wii and Wii U. 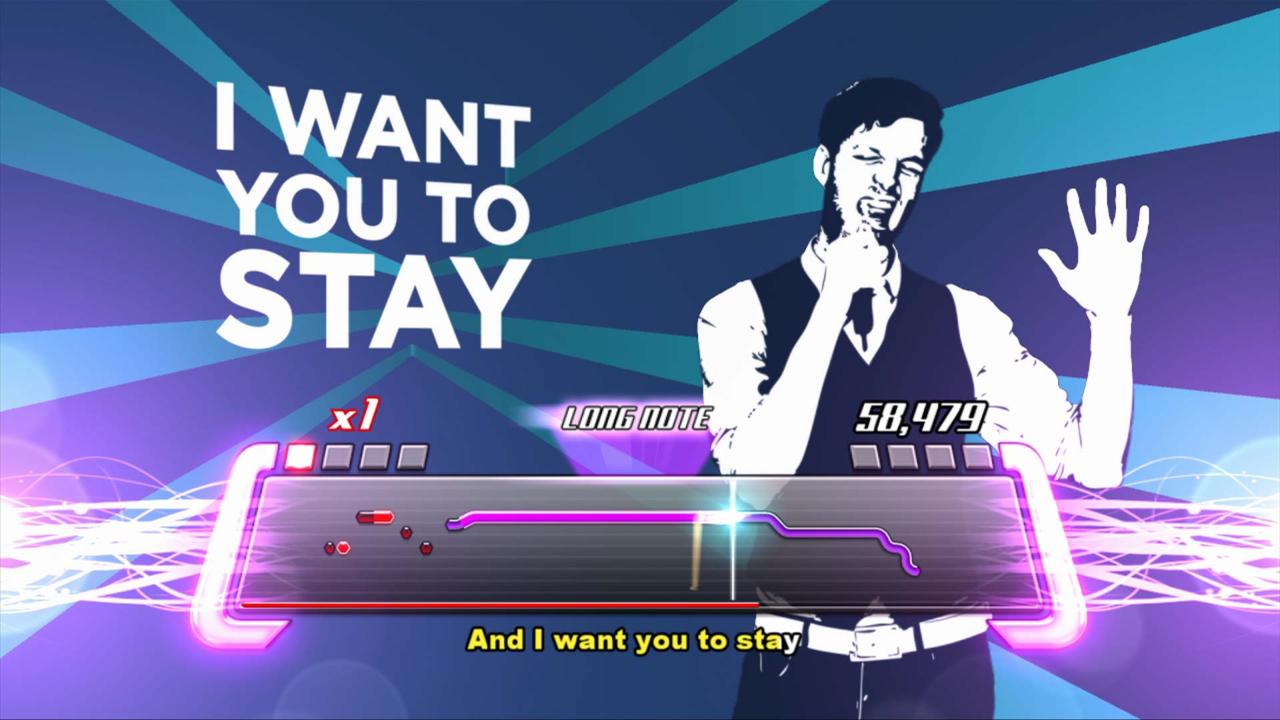 The Voice has grown to become the biggest singing reality show in the US, eclipsing the American Idol. So it would make good business sense to create a video game based on the show. The announcement was sudden and with the release date as close as a month away, it looks like Activision is jumping the gun on this game.

Activision are tight lipped about the details of the game, as they only announced the release date. The Voice will have a single player and multiplayer version where up to 8 people can sing together. It will also follow the same format of the reality show, where a singer is chosen by a superstar and has to sing their way up the ladder to finally be crowned as ‘The Voice’.

This is not the first time Activision will be releasing a music-based game. Earlier in 2006, Activision was the publisher for the hit franchise Guitar Hero.