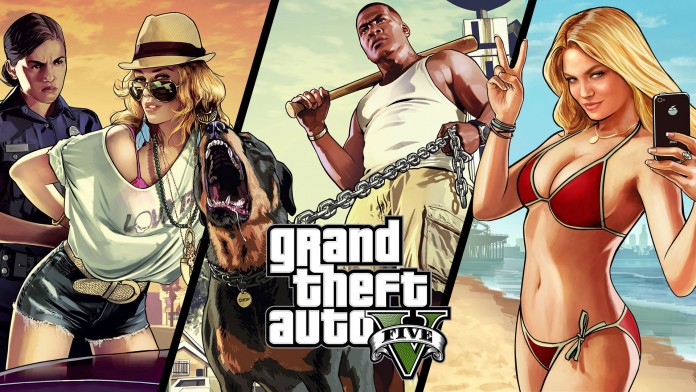 Grand Theft Auto V PS4 and Xbox One versions announced, will be out on November 18, 2014. 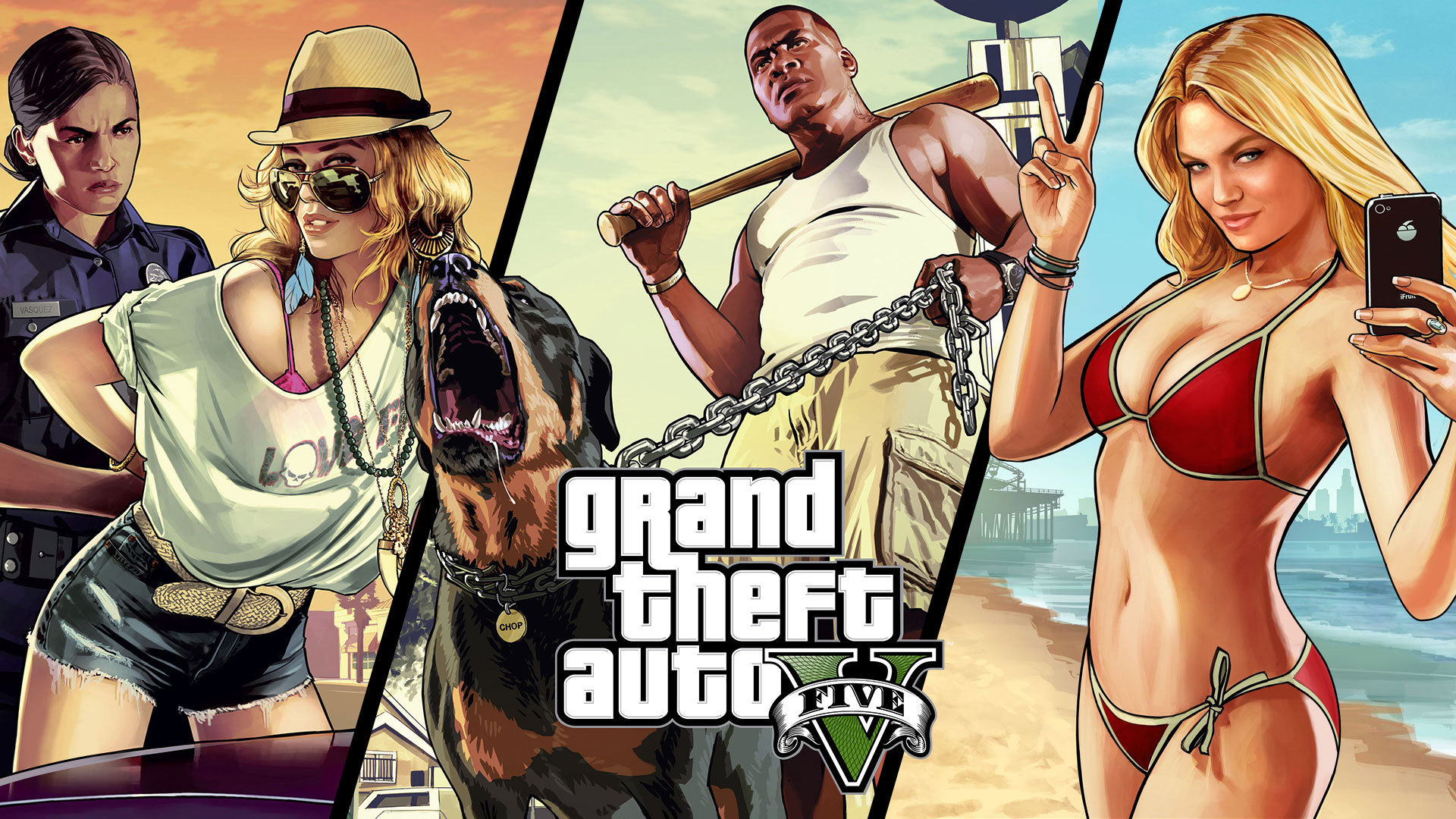 Rockstar Games has announced the following enhancements in the next-gen version:

Additionally, Rockstar Games said that those who pre-order GTA V will receive a bonus of $1 million in cash for the story mode and online mode. In the Ps4 and Xbox One version of GTA V, online play can now accommodate up to 30 players.

In a press release, Rockstar Games said, “All existing gameplay upgrades and Rockstar-created content released since the launch of Grand Theft Auto Online will also be available for the PlayStation 4, Xbox One and PC with much more to come.”

At the time of its release in 2013, Grand Theft Auto V was the most awaited game of the year. Recently released Destiny broke GTA V’s record of being the most expensive game ever made. GTA V is an open-world, action adventure game that is developed and published by Rockstar Studios. GameRankings gave it a rating of 97% on the PS3.