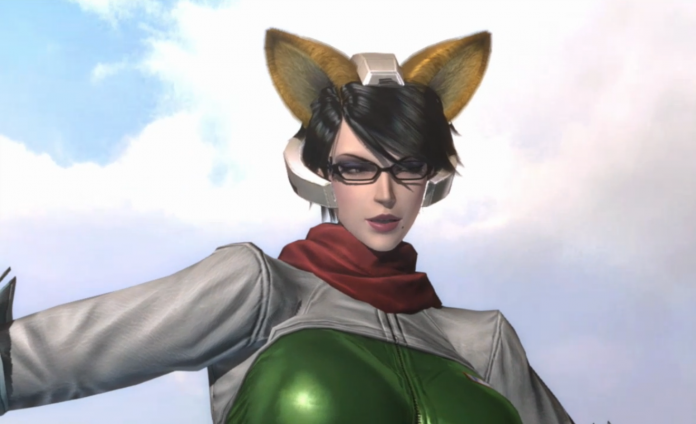 The suspense is finally over as Nintendo Direct announced that Bayonetta 2 will be released on October 24, 2014 in a live streamed presentation. Along with the release date, Nintendo also revealed a Star Fox costume, called Star Mercenary, that will be worn by the heroine of the game . This costume now joins the Princess Peach, Samus Aran and Link outfits that were announced previously. 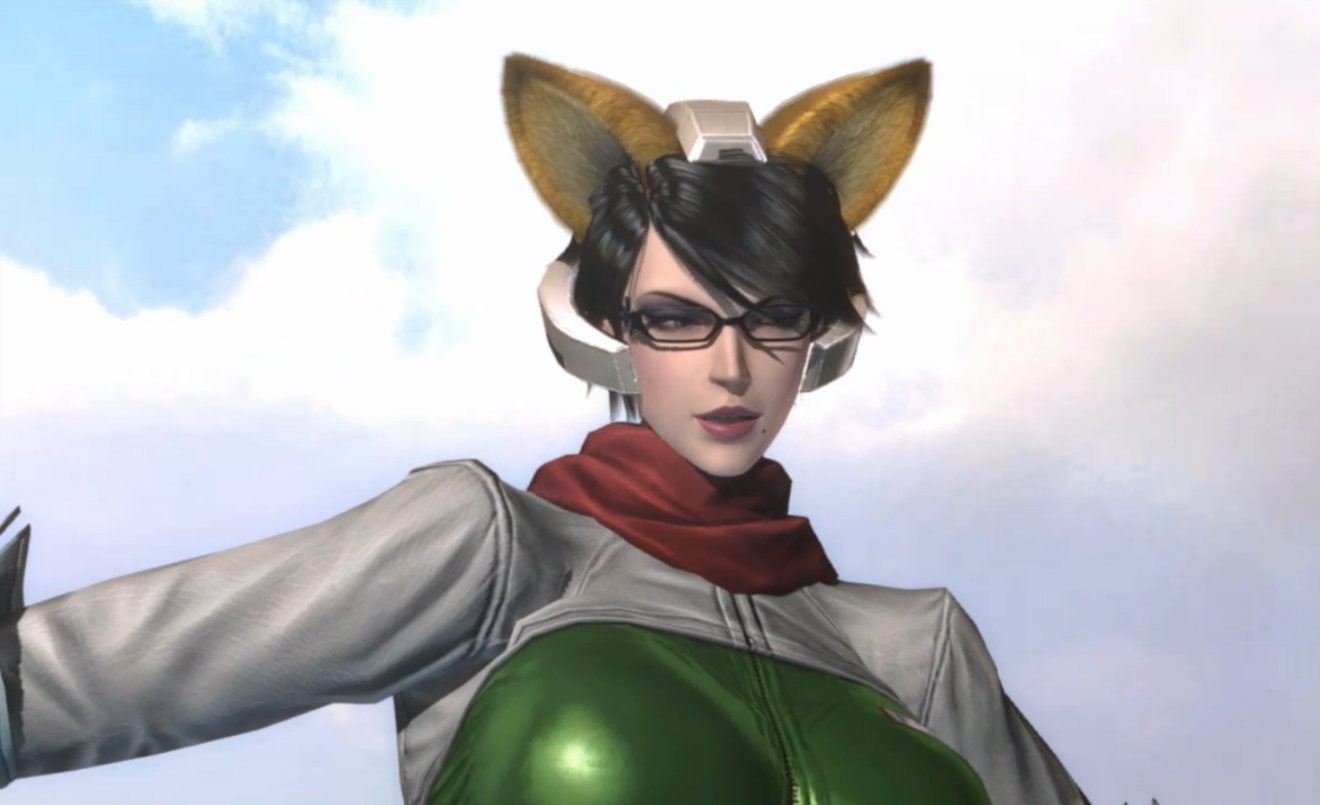 Bayonetta 2 will be a Wii U exclusive and will release in Europe and North America on October 24, 2014. In the live streamed presentation, Nintendo Direct also gave an in-depth overview of the game along with discussing the story. In the United States, Bayonetta 2 will retails for $59.99, which includes Bayonetta 2 and a digital copy of the original Bayonetta for download.

Bayonetta 2 will introduce a new playable character going by the name of Rodin, who is a shopkeeper. You can play as Rodin in the game’s online cooperative gameplay mode called Tag Climax.

Bayonetta is a third-person action game that is developed by Platinum Games along with Sega. Bayonetta 2’s story follows Bayonetta as she strives to save Jeanne, her best friend, from The Inferno. Angels and Demons are her biggest enemies, who will be appearing in the series for the first time.

Yusuke Hashimoto, the game’s director said he had a positive experience working with Nintendo and would “love to do it again“.