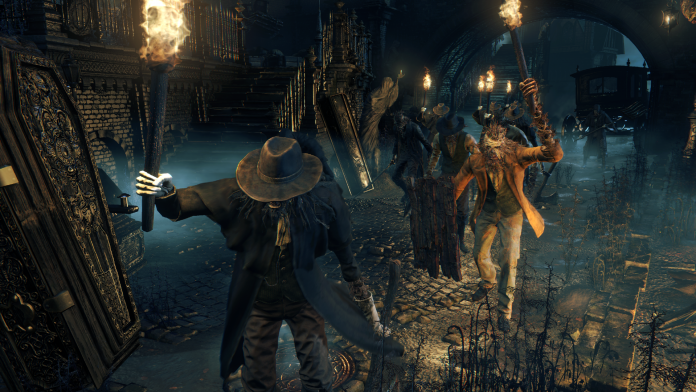 PlayStation 4-exclusive game – Bloodborne gets a release date for Japan.

Bloodborne fans can rejoice as it is set to release on February 5, 2015. The announcement was made by Sony at a press conference held before the Tokyo Game Show (TGS). While the release date announced was for the Japanese market, the UK and US release dates have not been mentioned yet. 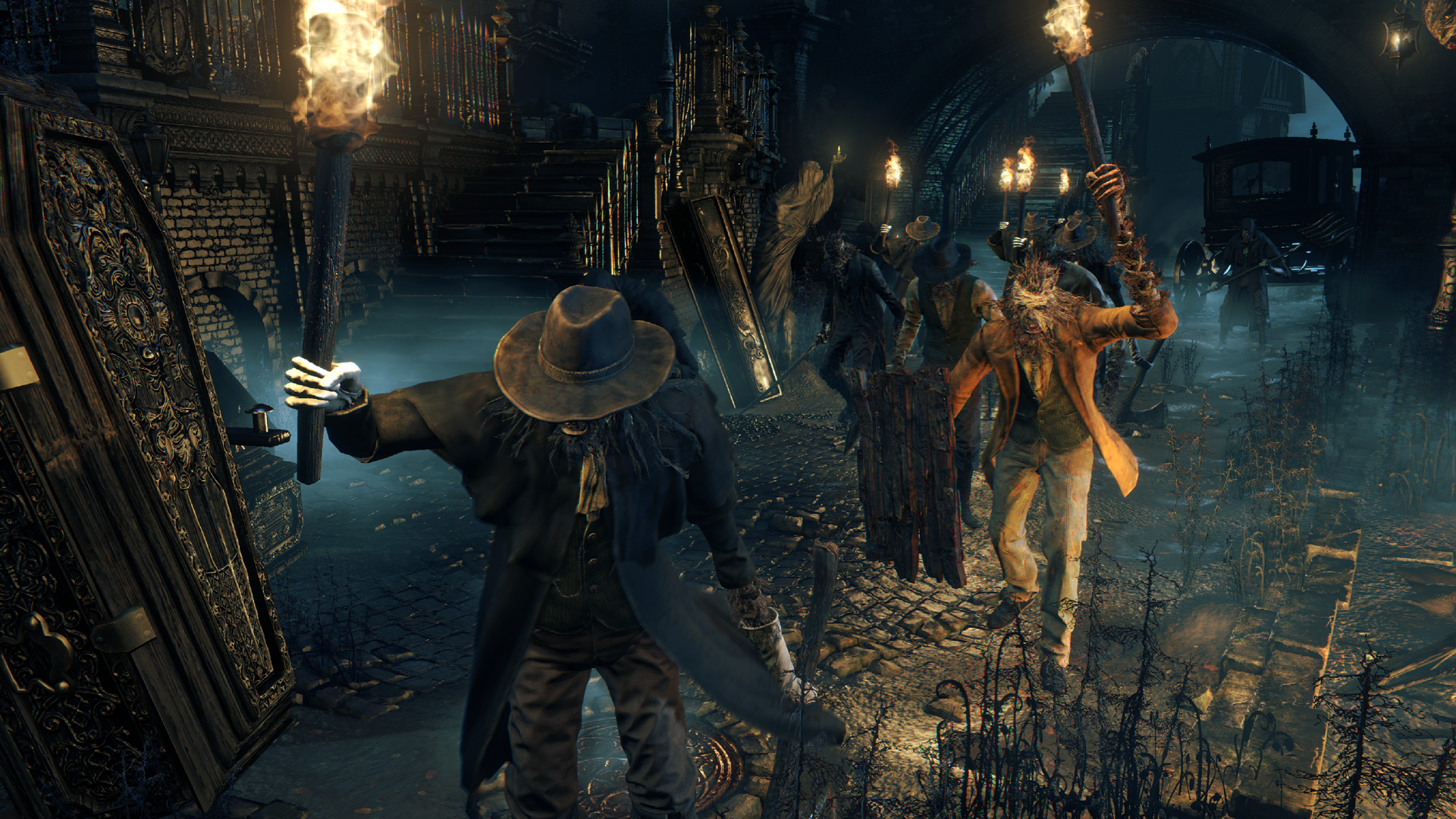 Bloodborne was first heard of when some gameplay screenshots were leaked under the name of Project Beast. In June 2014, the PS4-exclusive title was announced at Sony’s Electronic Entertainment Expo 2014 along with a trailer of the game.

Bloodborne is a dark and gothic action role-playing game, which is similar to From Software’s own critically acclaimed Dark Souls. The story is set in the fictitious ancient city of Yharnam that is famous for its magical remedy. The game is directed by Hidetaka Miyazaki, who is also the director of Dark Souls.

It is unlikely that the US and UK release will be on February 5 as it falls on a Thursday, which is an odd day for a video game release in the western world.

Bloodborne’s release date is very close to that of another major PS4-exclusive title – The Order: 1886 – which is set to release on February 20, 2014.

From Software is a Japanese video game developer that was founded in 1986, best known for – ‘Armored Core’, ‘Demon’s Soul’ and ‘Dark Souls’.