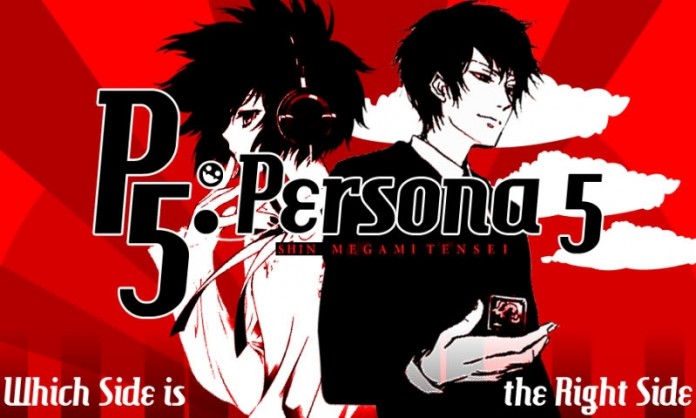 Persona 5 to release for PS4, dropping its last-gen status.

About a year ago, Atlus – game developer – had made an announcement that the cult game’s latest edition Persona 5 will be out on the PS3 at the end of 2014 in Japan. However, the latest trailer has changed two things that were previously announced – 1. The game will come out on both PS3 and PS4. 2. It will come out on both consoles in 2015. 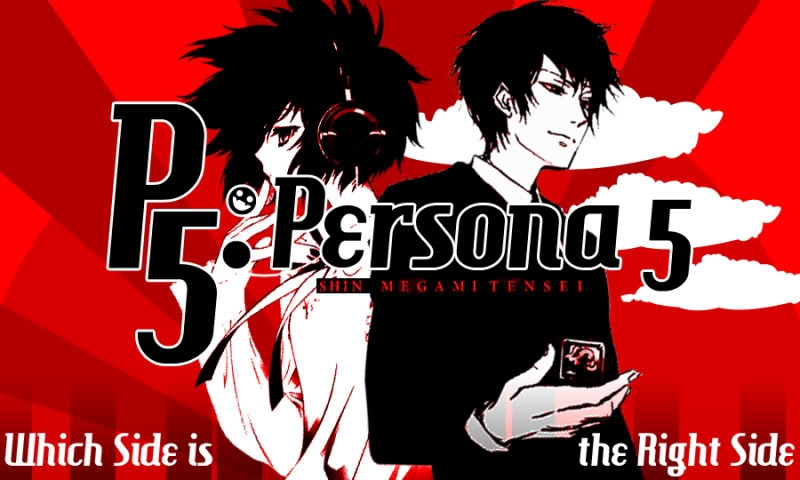 Persona has traditionally been a last-gen game, meaning it has not kept up with the new-gen consoles. The critically acclaimed Persona 4 was a PS2 title even while the PS3 was around.

The newest trailer released by Atlus does not reveal any gameplay or hints about the story, apart form the great news that it will make its debut on the PS4 as well.

Persona is about a group of teenagers that are able to access a supernatural world that the modern world is oblivious to. Talking about the story, Persona 5’s Director, Katsura Hashino said that the game will focus on “themes of restraint and liberation in modern society.”

While the launch of the game is listed as 2015, no date is given. Traditionally, the game releases in the West much after its Japan release.