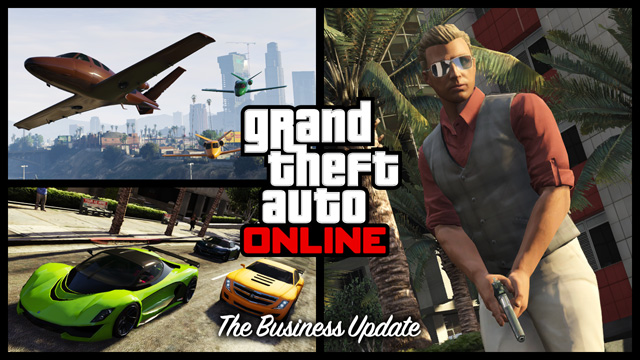 The next update of GTA V will require some users to upgrade their PS3 to continue playing Grand Theft Auto V online.

GTA V fans that own a 12 GB PS3 will be disappointed with the latest update of GTA V online, as they will no longer be able to play the online version of GTA V. The news came via a post on Rockstar’s support website, which informed players of the 12 GB PS3 that they will need to upgrade their storage to continue playing GTA V online.

Rockstar games, the developer of the hit game, have been coming out with updates regularly since the game made its debut in September 2013. The post on their support website states that all updates after The Flight School update, that came out on August 19, 2014, will require more storage space, which will not be accommodated by the 12 GB PS3.

However, the 12 GB internal storage will still be enough and will not prevent players from playing in the single-player story mode. Then again, you will be missing out on the new features and online heists that will be added.

For those who want to replace the hard drive in the super-slim model of PS3, you can either go to a shop and get it replaced or follow these simple steps and do it on your own.

Locate the top of the PS3, which is the end without the PlayStation logo. Once you have done this, you must slide away the plastic panel, to reveal the hard drive slot.

You then need to unscrew the blue screw. For this, you will need a regular philips-head screwdriver.

Once you have unscrewed the hard drive from the system, you need to pull it out using the handle provided.

Flip the hard drive to the side with the four screws. You need to remove all the screws to separate the hard drive from the metal caddy. Once you do this, all thats left to do is reattach the new hard drive and then follow the process in reverse.