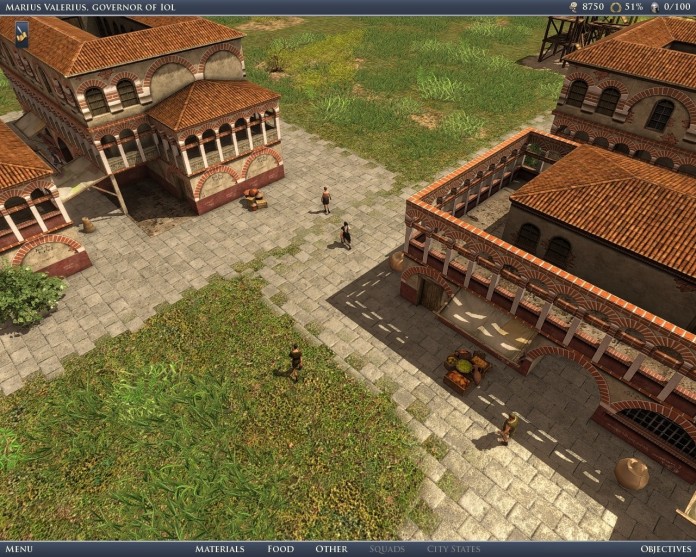 The latest installation of the Grand Ages series, Grand Ages: Medieval, will be out on PC in 2015.

An announcement by Kalypso Media today, stated that Grand Ages: Medieval – the sequel of Grand Ages: Rome – will be out on PC in 2015. However, Haemimont Games – developers of the original – will not be working on the sequel and instead, Gaming Mind Studios will be taking charge of this one. 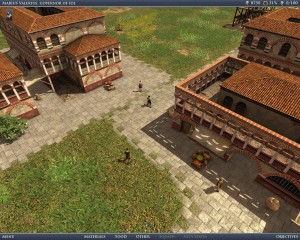 Grand Ages: Medieval’s setting is 1050 AD, in the High Middle Ages and the game’s map spans over 30 million square kilometers. From the teaser video released, the gameplay will remain more or less the same – building an empire from scratch. This would include finding new cities, raising armies and building trade routes, all in real-time.

Building an empire will not be so easy as you will be faced with several obstacles, which forms the crux of the game – warding off attacks from the barbarians and facing natural disasters, to name a few. Your success depends on how smartly you manage your trade and resources.

To survive in the fantasy world, you will have to adapt to technological advancements which will include, the low wrap loom, three-field crop rotation and the longbow.

Grand Ages: Rome is a city building and real-time strategy game that was launched in 2009. It was developed by Haemimont Games and published by Kalypso Media. The game is set in the final years of the Roman Republic during the time of the First Triumvirate. It has several historical references like Mark Antony and events like the slave uprising.

Grand Ages’ fans will finally have something to cheer about as the sequel is set to release almost 6 years after the original.