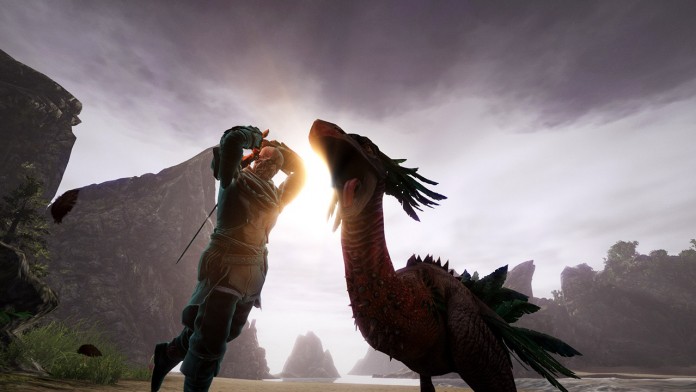 Risen 3: Titan Lords will debut in Australian retailers for the Xbox 360, PS 3 and PC.

Australian gaming fans can now rejoice, as action role-playing game ‘Risen 3: Titan Lords’ is all set to hit the shelves on August 14, 2014. It will be out for the Xbox 360, PlayStation 3 and PC. The game is a sequel to Risen 2: Dark Waters and is developed by Piranha Bytes.

Risen 3: Titan Lords goes back to the medieval setting that was established in Risen, instead of going with the pirate theme that formed the basis in Risen 2: Dark Waters.

The decisions that a player makes during the course of the game determines his future in the fantasy world.

Exploration is a vital component of the game and Bjoern Pankratz, project lead at Piranha Bytes, described it as “key to [the] game.“

Risen is a popular series that made its debut in 2009 and has since had two sequels to it. It is a dark fantasy role-playing game that has all the elements of the medieval times – monsters, voodoo magic and ancient gods.

The first installment of the series was well received and mostly got favorable reviews from GamesRanking and Metacritic. The general consensus was that the gameplay and story were great, but were let down by the technical aspects.