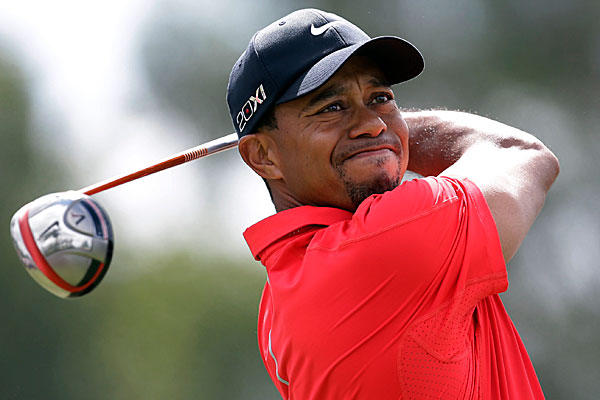 The FarmVille developer, after posting a $63 million net loss, announced a new series called Zynga Sports 365. It has signed a multi-year deal with Tiger Woods, National Football League and NFL Players Inc. The company is developing mobile games for golf and football.

NFL Showdown is a simulation game that gives players the opportunity to take on the role of a coach, general manager and team owner. According to Zygna, it went live this morning “in select markets.”

Meanwhile, the golf game would be released later this year and would feature Tiger Woods. Incidentally, Tiger Woods has been the brand name for EA’s golf games from 1996 to 2013, when he was dropped by the publisher, in light of the cheating scandal he was involved in.

Sports is not the only space that Zynga is looking to tap into. The company is also working with Warner Bros. to create a runner game – similar to Temple Run – with Looney Toons characters.

Zynga’s COO, Clive Downie said, “By combining our expertise with the NFL, NFL Players Inc. and Tiger Woods, we can create next-generation mobile football and golf games for consumers around the world.”

Zynga is a social games developer that was founded in 2007 in San Francisco. It develops games for mobiles and tablets as well as online games that can be played on its website or on social networking sites.