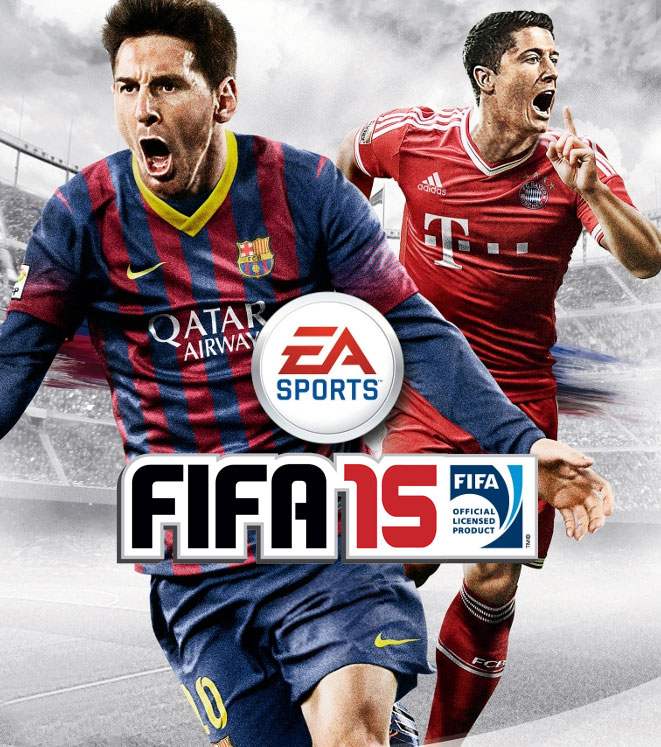 In a bid to keep up with real world trends, EA introduces goal-line technology with FIFA 15.

FIFA 15 developer, EA Sports has brought in a great feature into its t0-be-launched game. The goal-line replay technology, that was seen coming into play in the recently concluded World Cup in Brazil, is going to be a part of the latest edition of the FIFA franchisee. The North American launch date is September 23, 2014.

Goal-line technology is used to determine – with the help of electronic devices – whether the ball has crossed the goal line. After a string of controversial calls made in the 2010 World Cup, Euro 2012 and Barclays Premier League, FIFA decided to introduce this system to aid referees in making the right decision.

This move will definitely help EA inch closer to their goal of creating the most exciting and realistic gameplay experience. Electronic Arts, in a press release said, “Goal Decision System will leave no question as to whether or not the ball crossed the line… Replay animations will emulate TV broadcasts playing after close calls and goal line clearances.”

FIFA 15 is all about being realistic and the developers are trying to make sure that they leave no stone unturned in achieving it. Here is a list of some of the other features:

Playing for a Brazilian club might not be a possibility in this edition of the game as EA could not secure enough player licenses.

The launch dates of the game according to regions: