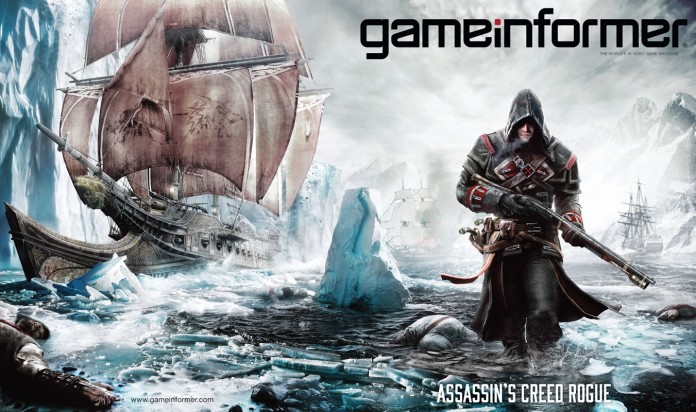 Assassin’s Creed Rogue officially announced for Xbox 360, PS3 and will be out this fall: Ubisoft

After weeks of rumors, Ubisoft has cleared all the air and has officially announced Assassin’s Creed Rogue for Xbox 360, PS3. The game will most likely come out on November 11, 2014, which is a couple of weeks after Assassin’s Creed Unity – which is coming out only for the Xbox One, PS4 and PC. 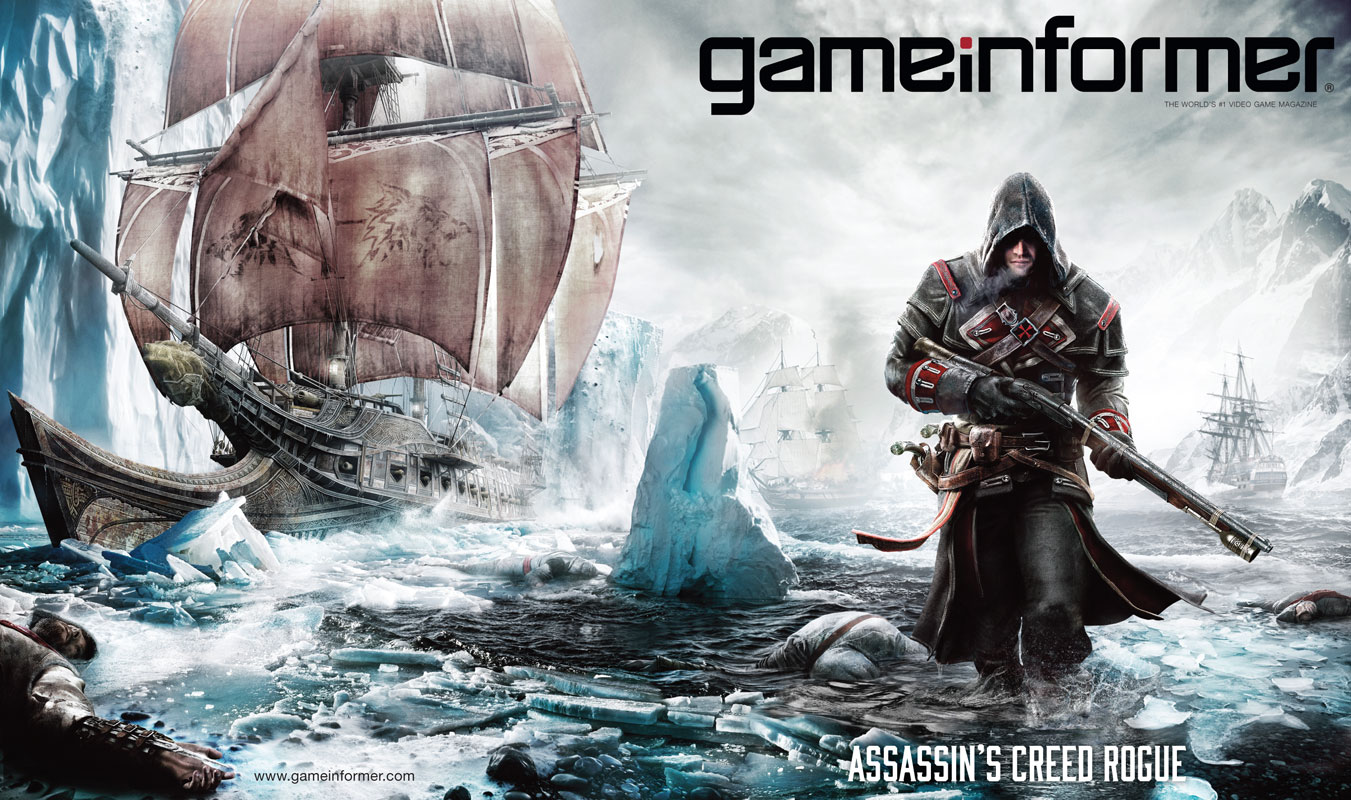 You get to play as an Assassin-turned-Templar names Shay Patrick Cormac. The game is set in the Seven Years’ War in the middle of the 18th century. Players will also be able to explore various locations in North America, namely, the Appalachian River Valley and New York.

About its connection to Assassin’s Creed Unity, Game Informer wrote: “The Seven Years’ War is part of what lead to France’s financial troubles, and it’s hinted that Shay has even deeper ties to Unity.”