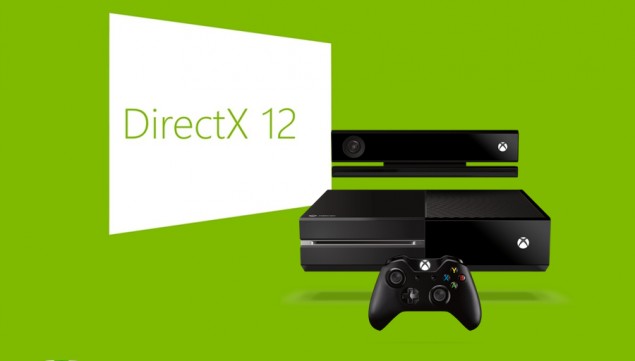 CD Projekt RED: Microsoft’s DirectX 12 is not the solution for Xbox 1080p issue?

The latest Microsoft DirectX API upgrade to DirectX 12, will not solve the problems being faced by developers to run games at 1080p resolution on the Xbox One. The software was unveiled at the Game Developers Conference held in San Francisco on March 20th, 2014 and Microsoft had promised “richer scenes, more objects, and fuller utilization of modern GPU hardware”.

Polish developer of upcoming RPG The Witcher 3: Wild Hunt, CD Projekt RED, in an interview with GamingBolt said that the latest  DirectX 12 software upgrade will not make it easier to run games at a higher resolution. While technically, they may be able to run at 1080p, but shading of the extra pixels will become very expensive.

Balazs Torok, the Lead Engine Programmer with CD Projeckt RED said, “Most games out there can’t go 1080p because the additional load on the shading units would be too much. For all these games DX12 is not going to change anything.”

Ever since the Xbox One was launched last November, there has been lots of chatter about the difficulties faced by developers to run their games at 1080p. However, the June update to the Xbox One software development kit did help some games to reach 1080p resolution, like Destiny.

The Witcher 3 comes out for the Xbox One, PlayStation 4 and PC on February 24, 2015. The CEO of CD Projekt Red stated that while they were facing difficulties running the game on 1080p on Xbox One, things were slightly better with the PS4.

The Witcher 3 is an action role-playing game which is based on the book series by the same name.  The game was preceded by The Witcher 2: Assassins of Kings and The Witcher.