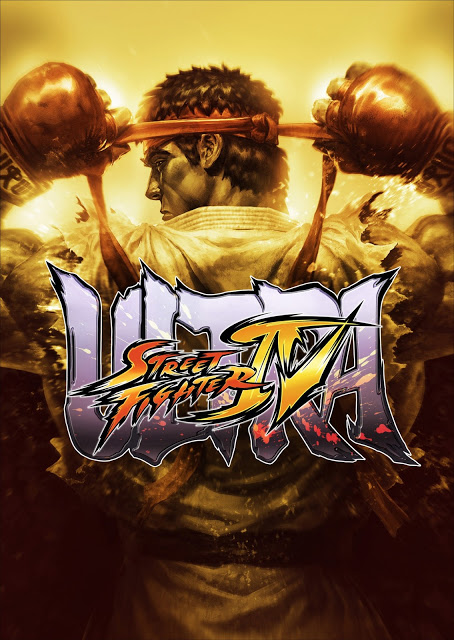 Australia is set to see the Xbox, PS3 and PC version of Ultra Street Fighter IV.

5 new characters are introduced in this version of the game – Poison, Rolento, Hugo, Elena and Decapre – while some other features are; new stages, new modes, and balance changes.

Xbox Live users who own Super Street Fighter IV: Arcade Edition can upgrade to Ultra for $15, however, the owners of PlayStation 3 will not be able to digitally upgrade due to age rating restrictions from Sony.

The release of Ultra Street Fighter IV comes in Australia almost after a year of its North American territory release, where it received positive reviews.

The Street Fighter has been Capcom’s most successful game series with the first edition coming out way back in 1987. It has since come out with four series, Ultra Street Fighter IV being the latest edition of the fourth series. It is a series of fighting games where each character has their own unique fighting style and set of special skills.