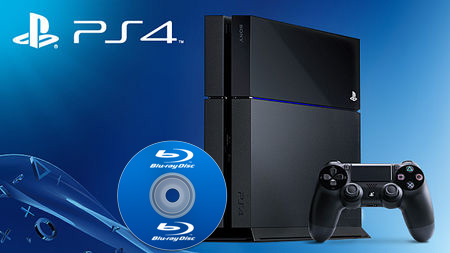 Sony decided to upgrade its PlayStation 4 with an updated system software version – 1.75 – on July 29, 2014. The latest move entails that Sony’s PS4 will now support 3D Blu-ray movies, but that’s not it, the console has also received a few more new features and updates.

Users have been demanding for Sony to introduce the 3D Blu-ray support feature on its PS4 for long now, so it comes as no surprise that the company has finally decided to make its loyal fan base happy. Though it was always considered odd that the PS3 was enabled with the 3D Blu-ray feature and not the PS4. Well, better late than never.

Apart from the 3D Blu-ray option, the most significant other update is that of the new ‘Featured Content’ option in the automatic downloads and uploads section of the system’s settings. This new feature entails that “featured content” will automatically download onto your system whenever the PS4 is turned on or kept on standby mode.

The other two minor feature alterations are –