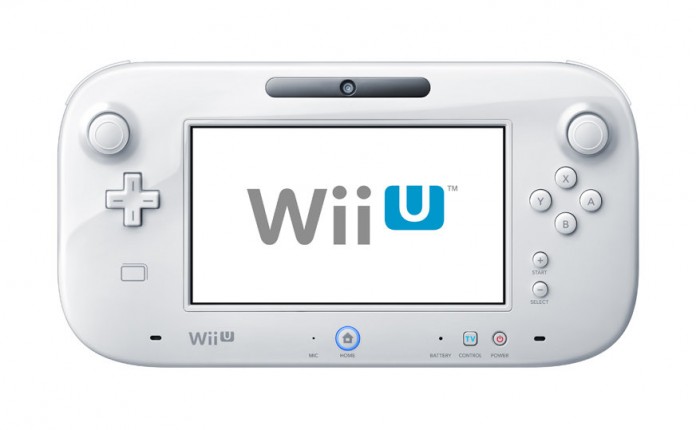 Following massive efforts at the E3 this year, Japan’s Nintendo has managed to finally spike gamers’ interest levels. A recent study pioneered by the IHS and Gamer Network has revealed that the number of consumers planning to buy Nintendo’s Wii U has significantly risen post their E3 display in 2014. 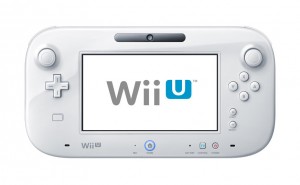 An approximate of thousand gamers were a part of the survey process before and after the conference. Gamers were quizzed about their purchase interests for both Nintendo’s Wii U and Microsoft’s Xbox One.

Nintendo’s home console and Microsoft’s Xbox One were the preferred choice of gaming enthusiasts, as opposed to Sony’s PlayStation 4 – whose interest levels fell below 30%.

Although, both PS4 and Xbox One managed to gain around 1 percent each of players who were probable to go and purchase their systems, Nintendo’s Wii U had a significant rise in numbers.