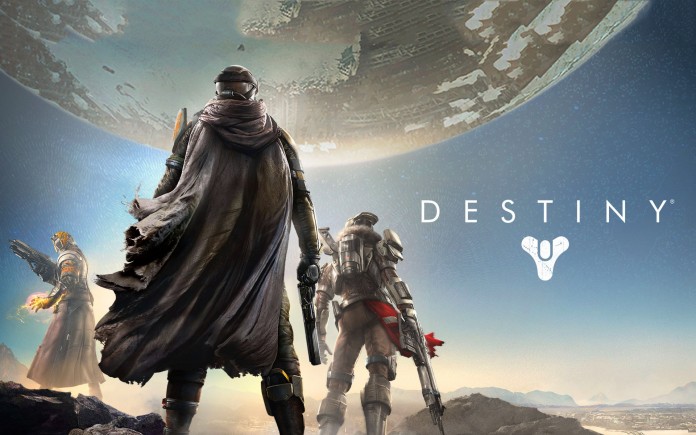 Destiny beta version goes live on Xbox One and Xbox 360.

US based Bungie’s Destiny beta is back online earlier than expected. The game which was expected to be offline until July 23, 2014 for maintenance appeared online on July 22, 2014.

This is good news for Xbox 360 and Xbox One gamers with codes who can now get going with the beta version. PlayStation 3 and PlayStation 4 users can get back to their usual gaming schedule.

Xbox gamers will receive the beta version codes via email, unless users have already redeemed the code on Bungie’s website.

Bungie’s initial plan for Destiny beta was for it to be offline owing to maintenance and then finally go live on July 23, 2014 10AM (PST). The beta version will run through July 27 and those who play post 2PM Pacific on July 26, will be rewarded with an exclusive emblem – which can be utilized in the final game. The entire final version is all set to be released on September 9, 2014.

Bungie has been teasing the game for a while now, they also flagged of a special Iron Banner event on PS3 and PS4 over the weekend.