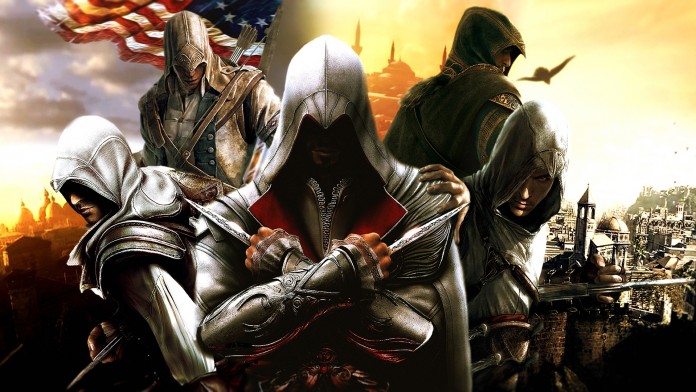 Ubisoft to create a larger than life Assassin’s Creed experience at the Comic-Con 2014.

Gaming developer Ubisoft has announced its massive lineup for the much awaited Comic-Con all set to take place at San Diego from July 24-27, 2014. The Comic-Con will have major playable games which include a special “Assassin’s Creed Experience” and there will also be Assassin’s latest update – Assassin’s Creed Unity.

The most exciting feature for Comic-Con revelers will be the Assassin Creed style mega parkour obstacle course. Gaming fans will be able to live the Assassin’s Creed experience by trying free-running, rolling and vaulting which is featured in the game.

Assassin’s enthusiasts can also take the 25-foot “Leap of Faith”, be rest assured to land on something safe and not a haystack!

Ubisoft had also made its presence felt at last year’s Comic-Con when Assassin’s Creed IV: Black Flag was presented on a real-life “pirate ship” and the entire feel was amped up by a round of  real canon shots.

The Comic-Con 2014 might also have an Assassin’s Creeds Unity’s single-player demo. Although, Ubisoft hasn’t revealed whether it will be a simple kind of display or a hands on experience for gamers attending the mega show.

Ubisoft will also be partnering with Schick Hydro for the second time in a row, visitors to Ubisoft’s promotional corner can get an Assassin’s style “customized shave”.

Visitors can also go to the Ubisoft booth #135 in the exhibition hall and get a hands on experience with the company’s open-world racing game – The Crew.