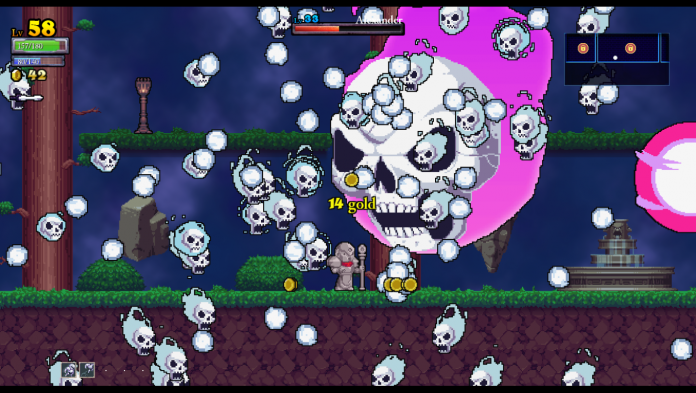 Rogue Legacy to now be available across all PlayStation platforms.

Cellar Door’s Rogue Legacy is all set to be available on PS3, PS4 and PS Vita. The game will release for all PlayStation platforms from July 29 onwards says the PlayStation Blog. 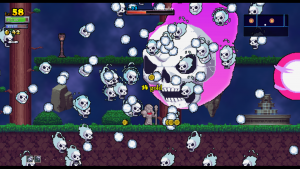 The developer is promising a “101% content” which entails that gamers will get all the extra bonus zones, traits and boss versions from the PC version. There was also a hint of a little extra that will be provided, but those details are still under wraps.

PS Vita users have reasons to rejoice as the game is all set to work perfectly well with the handheld’s control scheme. Cellar Door’s Teddy Lee said, “When we originally made Rogue Legacy, we made it with the PS Vita buttons in mind. No joke,We gambled that if it did well, we wouldn’t want the Vita version being nerfed in the control department, so we made sure to not use too many buttons. That crazy gamble we made over a year ago paid off, and that means the Vita version plays perfectly!”

The PlayStation version of the game also comes with a cross buy feature incentive, which means that users can buy the game for one platform, but play it on all. There will also be a Cross save feature which will allow users to save their progress across all platforms.

Rogue Legacy was first released in June 2013 for Microsoft Windows. The Macintosh and Linux versions of the game were released later on in the year.